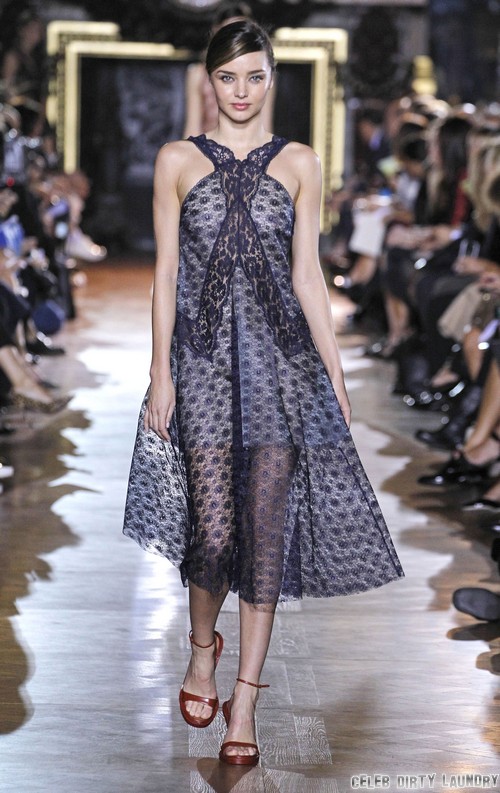 According to a new report from the always-accurate National Enquirer, ‘longtime friends’ Leonardo DiCaprio and Orlando Bloom are fighting over Miranda Kerr.

Apparently, Orlando wasn’t happy with the fact that Leo supposedly started hitting on Miranda just days after their divorce was official. Apparently, Leo’s ‘brazen move‘ and his attempt to ‘make Miranda another notch on his bedpost‘ has outraged Orlando, and their friendship has reportedly gone, “straight into the toilet.”

So dramatic. The source also adds, “Miranda is Leo’s dream girl. He’s had the hots for her for years but mostly kept his distance out of respect for her marriage.” Well, of course she’s Leo’s type – she’s a model, and Leo has ‘the hots’ for all the models. I don’t think he’s particularly discerning when it comes to them.

Anyway, the source continues revealing supposed tidbits over this story, explaining, “Leo comforted his pal, saying, ‘I know better than anybody — there are plenty of other fish in the sea.’ Then, he turned around and asked [Kerr] out on a date. Orlando was shocked that a friend would stab him in the back so callously. He told Leo to lay off, at least until his divorce is final.”

Ok, so this is a little confusing. The report claims that Leo hit on Miranda AFTER their divorce, and then alleges that Orlando GAVE Leo permission to hit on Miranda after the divorce. If that’s the case, what’s the big deal? Plus, Orlando and Leo aren’t exactly BFFs, even if they are casual friends. If Orlando’s moving on with Liv Tyler, why can’t Leo hit on Miranda? Forget the fact that Leo already has a girlfriend and I doubt Orlando’s actually dating Liv. But when it’s the tabloids, the story has to be convenient, and anything that doesn’t fit into the story is immediately excised.