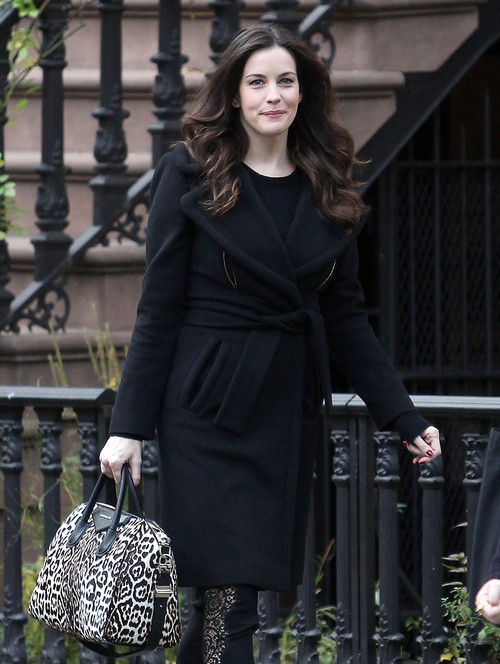 It looks like Orlando Bloom really is ready to move on after spending 6 years with Miranda Kerr. The couple announced their split last month and neither seems to be wasting any time in dating others. Bloom recently raised eyebrows when he was spotted out in NYC with Lord of the Rings costar, Liv Tyler. The duo has been close for years but backstage at the Broadway premiere of Waiting for Godot they got super cozy.

According to Radar Online Liv and Orlando were very affectionate and with the amount of PDA that was flowing it was pretty clear that they are no longer stuck in the friend zone. They were also spotted at the Bryant Park Grill after party and by the end of the evening the two were looking pretty tight. Obviously Orlando’s marriage to Miranda had been over with for a really long time at least in day to day life. It’s the only way that he can move on with other women so quickly. 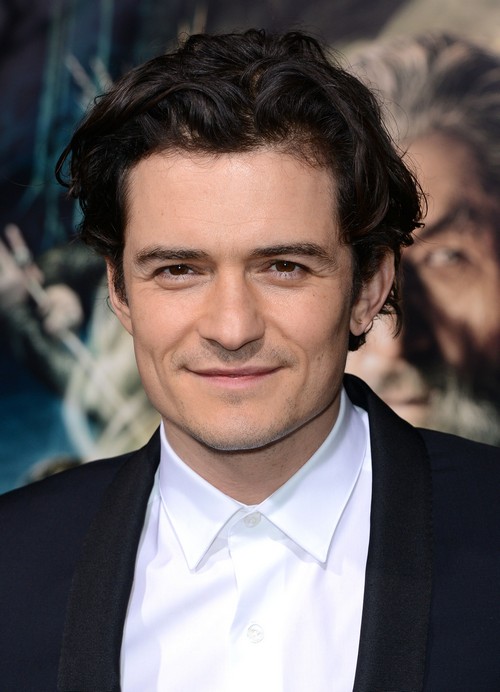 Seeing Orlando and Liv together now does raise a few questions. I mean if they’ve been close for years then do you think that this is the first time that they’ve crossed the friendship line? Might there have been a hook up or two while Orlando and Miranda were on the outs? Or do you think that this phase of their relationship is completely new and that Orlando’s split simply paved the way for him to land on Liv’s proverbial doorstep? Is it ultimately going to be a rebound fling for him that will burn out quickly or maybe Orlando and Liv have been ignoring some serious feelings for each other for years now? Tell us your thoughts in the comments below!