Leonardo DiCaprio Dating Toni Garrn, Another Victoria’s Secret Model – Trying To Get Through Every VS Model? 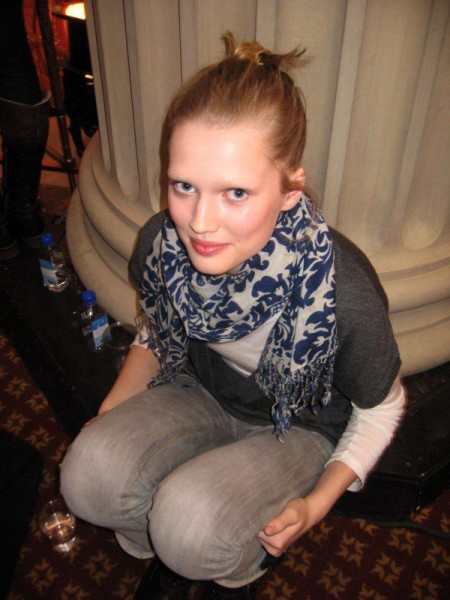 Leonardo DiCaprio does it yet again. After dating what seemed to be the entire Victoria’s Secret catalogue of models, he’s somehow found one that he hasn’t gone out with and then proceeded to go out with her.

Leo and his new VS girl, Toni Garrn, were spotted spending the weekend together and sources have confirmed that the two are ‘dating’ – whatever that means to Leo. I don’t think our definition of ‘dating’ correlates with his, so let’s just say they were spending the night and ‘hanging out’. According to sources, Leo and Toni, “have been getting quite close over the last week. There is definitely chemistry there.”

Leo has been partying in Cannes surrounded by skimpily clad models for the better part of an entire month, and he even missed the Great Gatsby Australian premiere because he was at Cannes. His ‘Gatsby’ director Baz Luhrmann explained Leo’s absence at the premiere, saying he had ‘personal’ reasons for not being there. I guess this ‘personal’ reason was that Leo didn’t want to miss out on snagging the last VS model that he hadn’t yet dated. 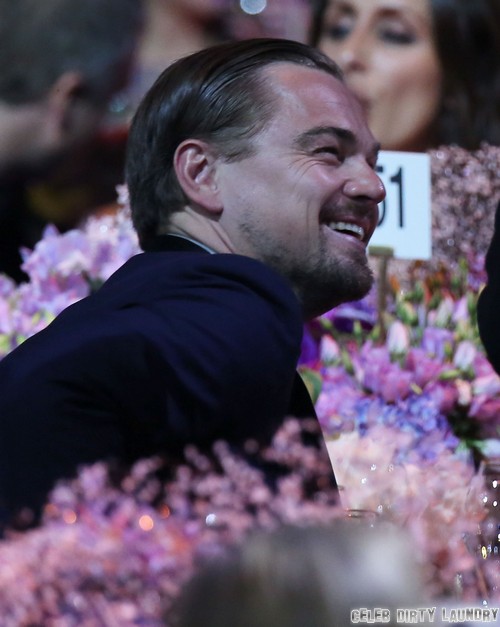 What do you guys think about Leo’s latest squeeze? Do you think he’ll ever stop dating models, and specifically Victoria’s Secret models? As he gets older, the girls he dates get progressively younger, and he’s about two more years away from creeping into Jack Nicholson territory. Then again, he probably doesn’t care. All these girls see Jack from Titanic when they look at him, but no one is able to look past that. And Leo definitely doesn’t look ready to settle down anytime soon, so it’ll be interesting to see what really happens when he runs out of Victoria’s Secret models to date. Will he have to move to a new supermodel catalogue? 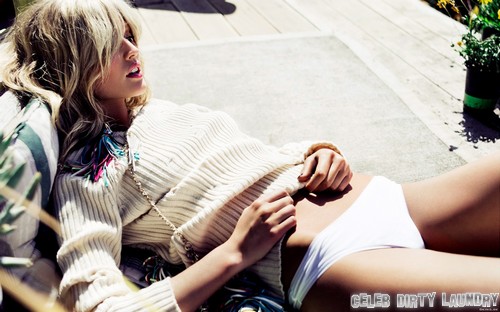