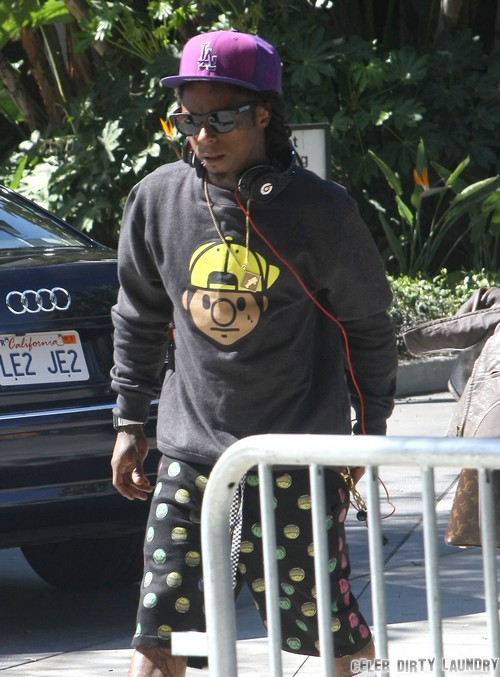 Is Lil’ Wayne dying? That seems to be our guess after the rapper has suffered from some more seizures which have led to his hospitalization!

Does this have anything to do with his reported affection for the “sizzurp”? One cannot expect to ingest such things without suffering from some sort of repercussions in their health, right? What do you think?

It’s not the rapper’s first encounter with seizures either — TMZ broke the story … Wayne suffered two seizures on board separate airplanes last October.

What do you think is the deal with that? Are there other factors at work here? Stay tuned for any other updates on Lil Wayne’s condition as they are made available. Get well soon, Wayne!