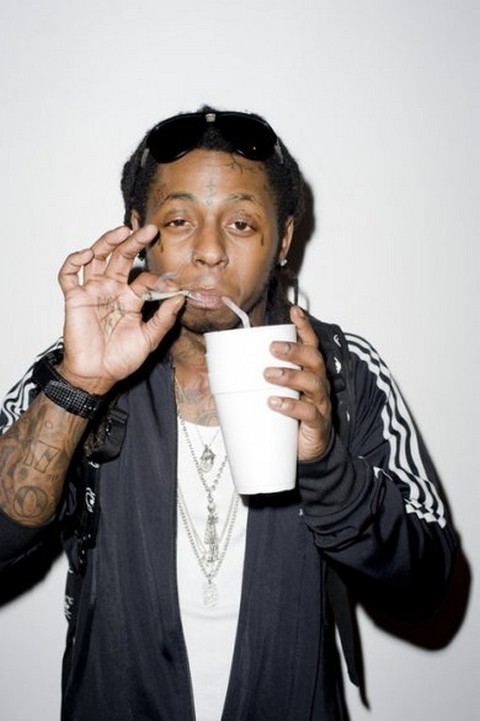 What is going on in these tour buses? The Lil Wayne, T.I., and 2 Chainz tour bus situation has already gotten some controversy after police searched the 2 Chainz’ bus for drugs, but there are new reports that one of the members of their entourage may have taken things too far and broken a girl’s jaw.

Unbelievable. Apparently, this girl was also a fan and she was invited to get on the tour bus after a show. She told police that she was invited to get on the bus by one of the rappers, but when she got on the bus with a friend, the guy immediately put his hand down her shirt. She claims that when she slapped his hand away, he punched her in the face. She explains that the punch was so ferocious that she flew out of the bus door and landed on the road with blood coming out of her mouth. 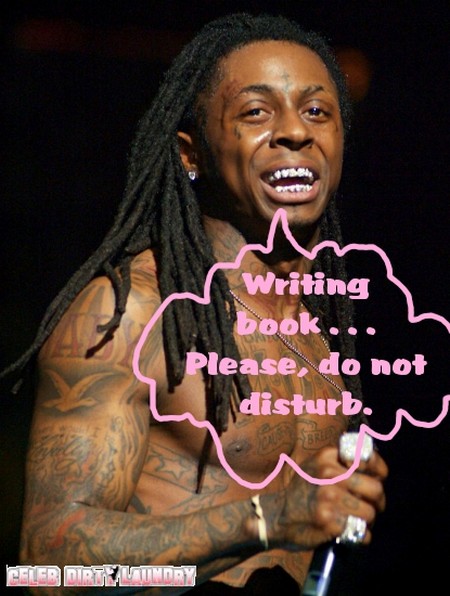 Apparently, the entourage punched her in the face so badly that her jaw broke in two places, and it is now wired shut while it heals. She’ll also need surgery to heal it, which will obviously be coming from an impending lawsuit.

This is nuts. I can’t believe that she got punched for turning down a sleazy asshole who tried to molest her. Some people will argue that she shouldn’t have gotten on the bus in the first place, but come on! This whole way of thinking is so screwed up – why shouldn’t she have gotten on the bus? A famous [or semi-famous?] rapped invited her to come party with them, did she know the first thing he would do was grab her chest? Slapping his hand away was actually one of the milder responses that she could have had, and retaliating with a punch is just completely unwarranted. I hope he gets jail time for this. 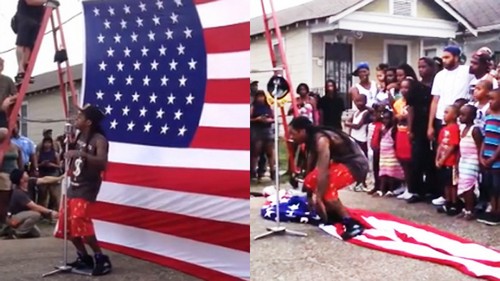