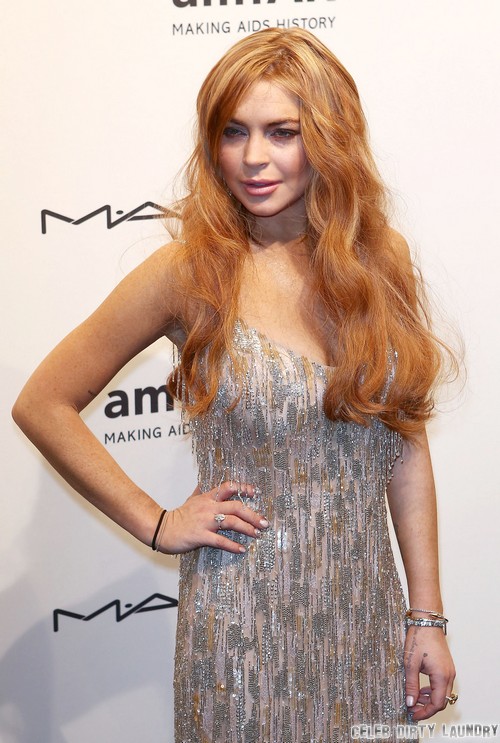 Still, TMZ reports that Vivid Entertainment has put out a call for freckled ginger brats who look like Lindsay to cast in the X-rated version of The Canyons. You really can’t make this stuff up, can you?

The porn’s producers even sent an email to the original producers and offered them the opportunity to help make the hard choice, telling them, “We’ll even send the winner to your offices to thank you personally for choosing her.”

So James Deen is going to play himself….We’re guessing that maybe Lindsay Lohan should also play herself? She obviously needs the money because she owes everyone and their mother!