Lindsey Vonn Pregnant With Tiger Woods Baby – Is He Dreaming? 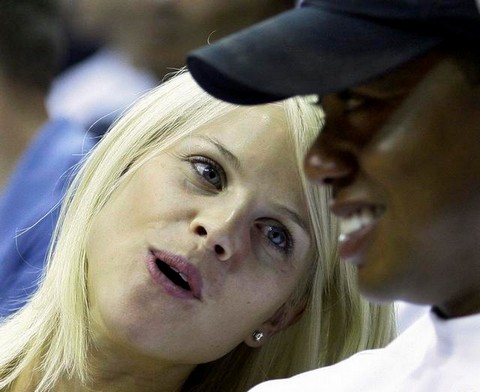 Tiger Woods is still the same piece of work that he admitted to being while cheating on his wife, Elin Nordegren a few years back. At the time he admitted to an affair- after being caught with his hand in the proverbial cookie jar – and that one admission led to a parade of bimbos and fame whore going public for their 4 minutes of shame. Things were messy for quite a while and Tiger’s golf game also landed in the toilet.

At the beginning of this year he hatched a plan to get back on top and it was a plan that included Elin. He supposedly wanted to reconcile and put his family back together.  Tiger used his 4 and 5-year old kids to put pressure on Elin to set up house in a trial marriage. Apparently Tiger wants another baby and felt confident that if he could get Elin to agree then the full reconciliation would happen. She was smart and realized that she’ll never trust Tiger and put an end to the trial marriage.

At that point, according to the April 1st print edition of The National Enquirer, Tiger decided to go public with the fact that he and Lindsey Vonn are dating. He was seeing her on the side the whole time that he was telling Elin that he was committed to repairing their relationship! If that doesn’t prove that he’s exactly the same guy then nothing will. It sounds like Elin made a really smart decision. 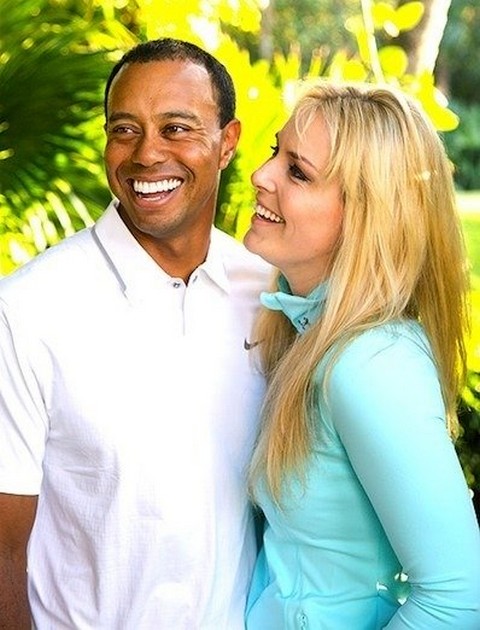 Tiger does still believe that making the public believe that he is a changed family man is the sure fire way to find success so now he’s pushing Lindsey to take some time off to have his baby. The thing is with the Sochi Olympics next year I can’t imagine Lindsey agreeing to do that.  Those games have been her life-long goal ever since the last Olympics. Will she trade it all in for Tiger and his wish to see her barefoot and pregnant as he grabs all of the career fame? Tell us your thoughts in the comments below!