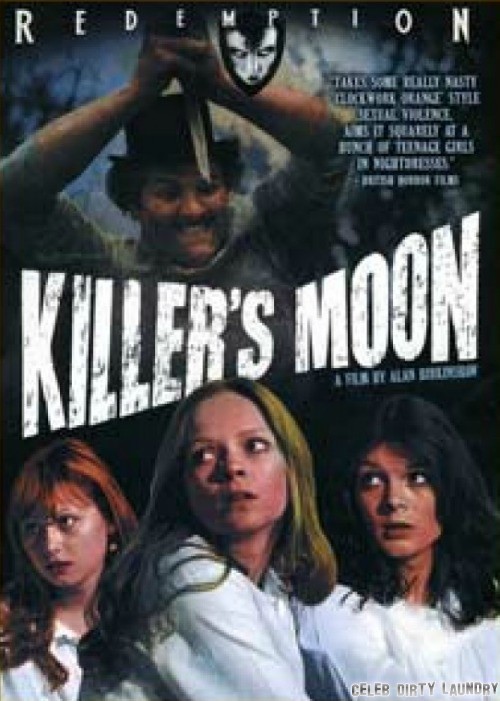 Before Lisa Vanderpump was a household name on The Real Housewives Of Beverly Hills, she was in a movie called Killer’s Moon. In that movie, at the age of only eighteen-years-old, she had her very own topless scene. Shocking, right?

The 1978 movie, directed by Alan Birkinshaw, tells the tale of four escaped mental patients who believe they’re existing in a dream. So, they come across stranded schoolgirls and either rape or murder them before the police arrive.

Vanderpump starred in the 1978 film Killer’s Moon about a group of stranded schoolgirls being terrorized by escaped asylum inmates. In one of the scenes, she is shown completely topless and exposing her boobs in a hotel kitchen, while being attacked by one of the lunatics.

Lisa, who was 18 at the time, started acting when she was only nine, but had only appeared in one other film and a BBC series when she was cast in the low budget movie.

What do you think of Lisa’s acting career before becoming super famous and rich? Let us know your thoughts in the comments below!