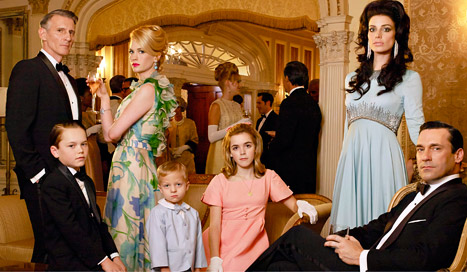 Tonight Mad Men was back on AMC for a two hour special titled “The Doorway.” Did you watch the episode? If you missed any of it, you can watch the full and detailed recap HERE. On tonight’s episode Don launched a new campaign, while Roger received some unnerving news and Betty got herself a new houseguest while Megan was a driving force to Sally looking more grown up.

On last season’s season finale the show ended with opportunities for everyone in the agency while Pete met an interesting stranger on a train. The episode was called “The Phantom” and appropriately so since Lane’s memory will hang over the office like a phantom having killed himself in his office. 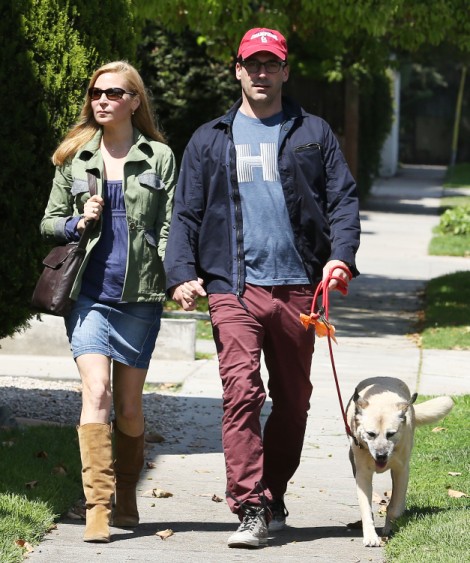 Next week, the crew is back again in an all new episode titled “Collaborators” and is directed by Jon Hamm, you can check out a sneak peek spoiler video HERE. Next week, Don has a difference of opinion with a client, while Peggy has problems motivating the staff. This season Joan and Roger will be heating up,  Peggy will be coming into her own and the question we are all left with is will Jon outgrow is young wife, you won’t want to miss any of it. 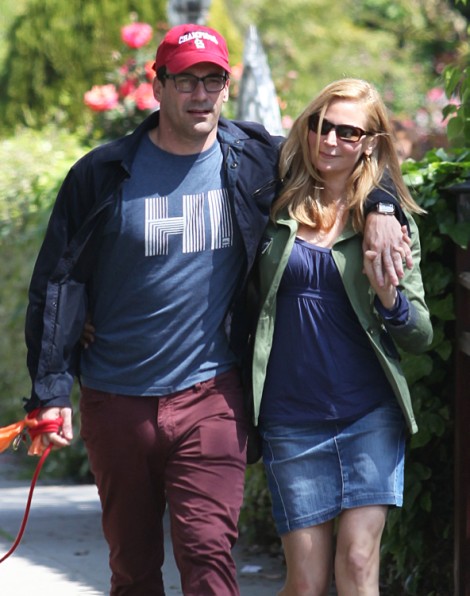