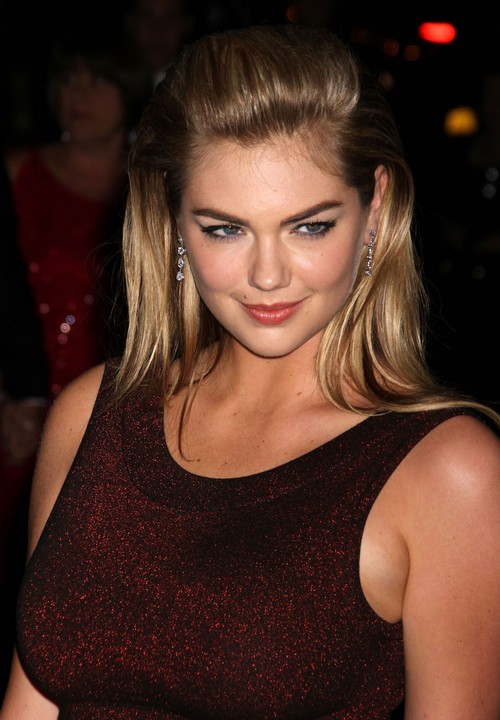 Although it’s been several months since Maksim Chmerkovskiy and Kate Upton were first linked together, Maksim has only now confirmed their relationship. Initially, Kate denied the rumors, claiming that she was too busy to be in a serious relationship. However, Maksim and Kate were recently photographed hand-in-hand, lending credibility to the rumors that what may have started as a series of hookups turned into something more serious.

Maksim recently spoke to Extra about the romance, confirming that he was dating Kate. He revealed, “Things are going great… I think I got lucky. She’s an amazing girl. Everyone is happy, we are enjoying each other’s company.”

Maksim also confirmed that Kate would be moving into a new apartment in New York City, but contrary to the rumors, he explains that it has nothing to do with their relationship. She simply felt like it was time to move to NYC, considering all the modeling gigs and the fashion industry is based there.

Kate’s also enjoyed a recent upswing in popularity, both with the public and fashion executives, after the last year. She landed on several prestigious covers, both domestic and international, and apart from Anna Wintour, the world seems to be warming to her presence in fashion. And it’s about time, really, that models start looking like normal people instead of twigs that looked like they would snap if you touched them.

What do you guys think about Maksim and Kate dating? Do you think they will end up getting engaged soon, and do you see them lasting? Let us know your thoughts in the comments. 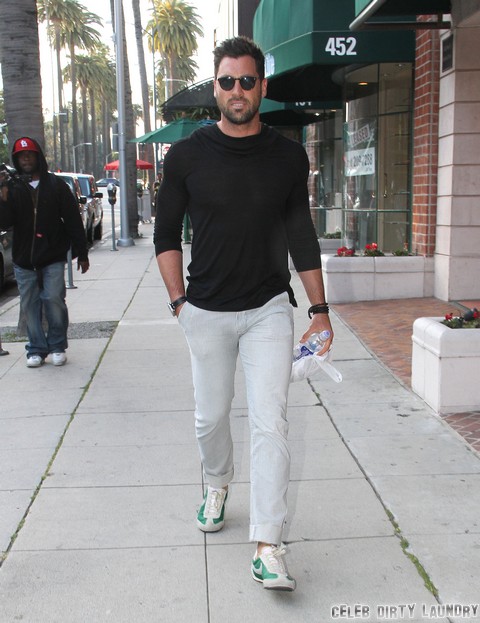