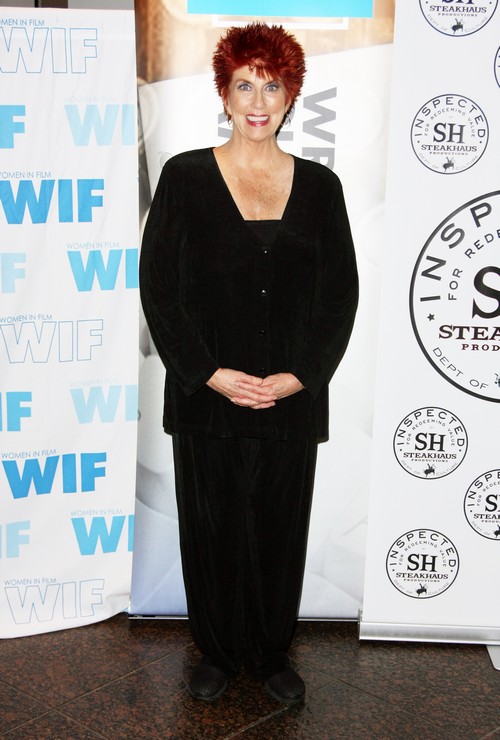 According to official reports, one of the stars of The Simpsons and The Bob Newhart Show has died at age 70, although the cause of death has not yet been confirmed.

Marcia Wallace played the secretary on the Bob Newhart show for six seasons and Bart’s fourth grade teacher on the Simpsons on recurring episodes as Edna Krabappel. Wallace was so beloved on The Simpsons that she even won an Emmy award for the role, which she’d been doing since the show’s premiere in 1990. The Simpsons’ producer Al Jean released a statement saying, “I was tremendously saddened to learn this morning of the passing of the brilliant and gracious Marcia Wallace. She was beloved by all at ‘The Simpsons’ and we intend to retire her irreplaceable character.”

When asked about whether there were already plans to retire Wallace’s character before this news was announced, Jean stated, “Marcia’s passing is unrelated and again, a terrible loss for all who had the pleasure of knowing her.”

In addition to being a mainstay on these two shows, Wallace was also a proponent of increasing awareness on breast cancer, especially because she herself battled the disease for a few years. She had written a 2004 book titled Don’t Look Back, We’re Not Going That Way, which as a part-memoir spent some time chronicling her battle with breast cancer.

Marcia Wallace also had many guest appearances on shows such as The Hollywood Squares, Password, and 25,000 Pyramid.