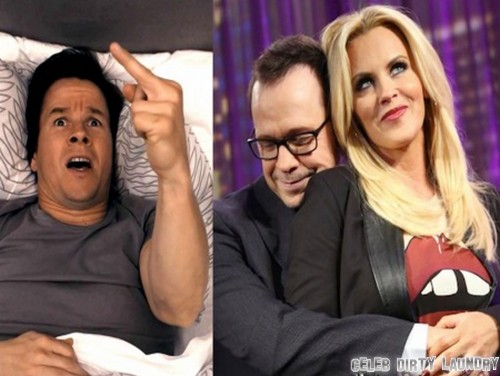 Remember when Mark Wahlberg used to be a really bad boy? Even vaguely? Go back about 20 years and he was in trouble with the law a lot and even served prison time for brutally beating two men so it’s kind of funny when Mark puts himself onto a behavioral pedestal. Granted he has totally changed his life around and is now known to be a devoted family man that goes to church with his kids like clock work, but still judging is never cool.

According to the Aug. 26th print edition of National Enquirer Mark is at war with his brother, Donnie Wahlberg over his choice of women. Donnie first hooked up with Jenny McCarthy when he appeared on her short lived talk show and the two flirted throughout the whole interview. By the end of it I totally expected a dressing room hook up to occur within the hour and maybe it did, because the two have been inseparable ever since. 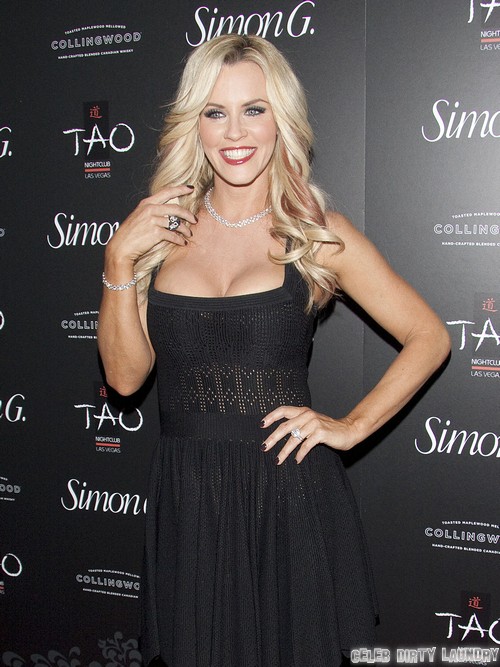 At first Mark thought that it was just a fling but as time has gone on he has come to realize that his brother is actually really happy with Jenny and Mark doesn’t approve at all? Why? Because the foul mouth chick shot to fame by doing Playboy and she also has been known to rally against Catholicism. Mark thinks she’s simply not girlfriend material and that his brother should keep it moving. Donnie is appalled that his brother of all people would judge. He has done far worse things and the characters that he plays on film to this day certainly lack some of the morals that he believes Jenny lacks.

Donnie doesn’t look like he is going to heed his brothers advice anytime soon and it’s causing problems between them. Do you think Donnie and Jenny make a good couple? Tell us your thoughts in the comments below! 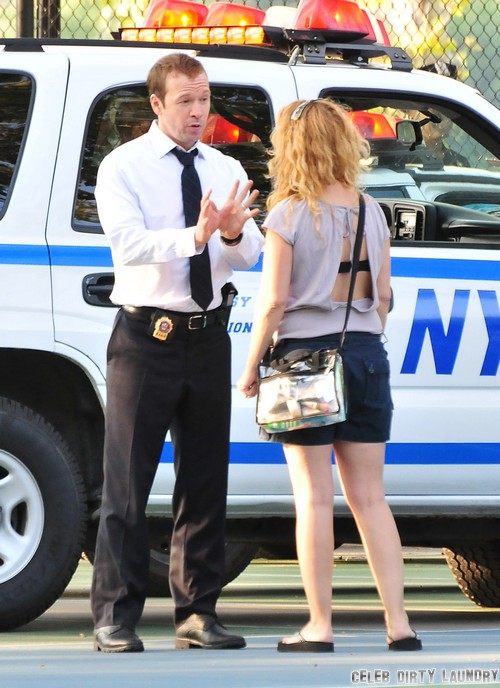