Matt Lauer and Sarah Palin Spend The Holidays Together 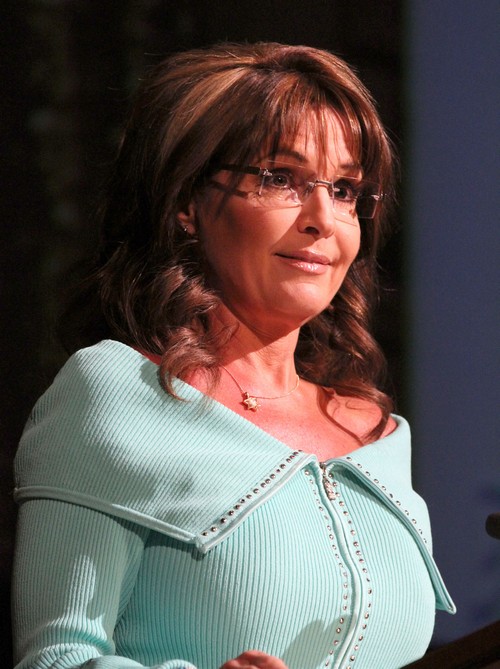 How bad is Matt Lauer’s home life? I’d say it’s pretty awful if heading to Wassila, Alaska to spend the holiday’s with Sarah Palin sounds like fun! The former vice presidential candidate has a new book coming out that needs promoting and apparently Matt is the man for the job. Good Tidings and Great Joy: Protecting the Heart of Christmas is intended to inspire family unity during the holidays and so the Today Show will be sending Matt to spend quality time with the Palin family in December.

Matt is all ready to snowmobile, ice fish and make moose stew with Sarah and her crew. I happen to love how Sarah tries to act like mom of the year when in fact her family is more than a little dysfunctional, not to mention scattered. Even Sarah splits her time between Alaska and Arizona and time with her husband is rumored to be limited at best. As for Matt, well he has had one hell of a year, single handedly being blamed for NBC’s firing of Ann Curry from the Today Show and then dealing with months of backlash.

It used to be that Matt’s personal life was the messiest thing that he had to deal with, now he’s also fighting off rumors that NBC wants to replace him on Today. Perhaps with all of the drama Wasilla looks like a really nice, albeit cold diversion. It’s kind of ironic that these two people will sit down together to talk about what matters most at Christmas time, isn’t it? Tell us your thoughts in the comments below!