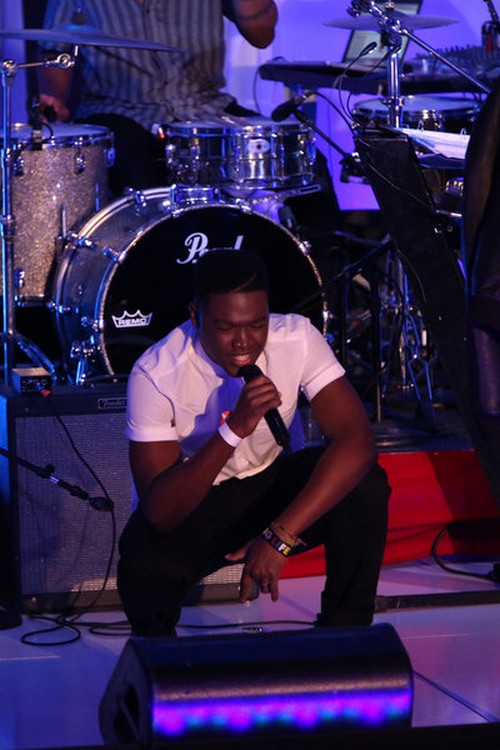 Matthew Schuler took the stage tonight on THE VOICE for his Top 12 video performance.  Matthew Schuler sang “Hallelujah” by Leonard Cohen.  Tonight’s show the remaining artists from each coach, Christina Aguilera, Adam Levine, CeeLo Green and Blake Shelton team performed live for America’s vote and the chance to move on to the Top 10.

Judges Comments: Christina says that there is something so magical and the room goes still with his singing; it’s as if everyone is with him. She feels like Matthew gave the song so much life and is so glad to be his coach. Blake says that this week he believes that Matthew is by far her best on her team. Adam says that he loves that song a lot and is very defensive about it but he sang such a beautiful rendition of the song.

Matthew Schuler who is on Team Christine Aguilera’s team talked about his biggest musical inspirations, check it out [CLICK HERE]  If you want to keep Matthew Schuler don’t forget to vote for him.