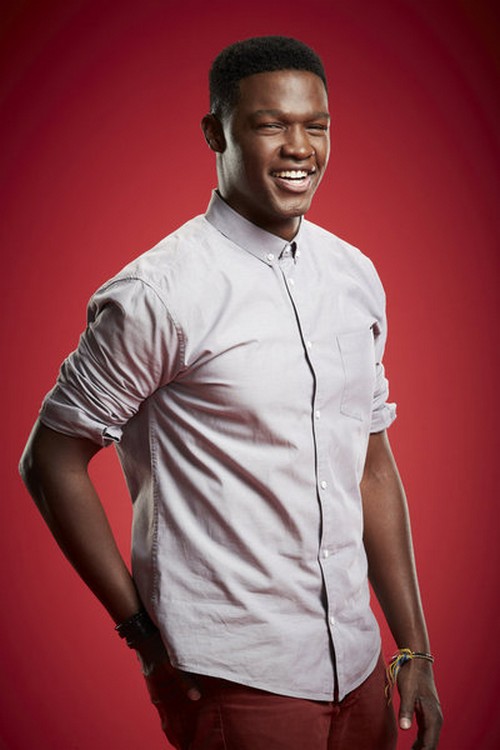 Matthew Schuler  took the stage tonight on THE VOICE for his Top 20 video performance.  Matthew sang “Wrecking Ball“ by Miley Cyrus.  Tonight’s show the top 20 performed live in front of coaches Christina Aguilera, Adam Levine, CeeLo Green and Blake Shelton for America’s vote and a chance to move on to the top 12.  Did you miss tonight’s episode?  If you did, we watched it and we recapped it here for you.   If you missed any of the performances, you can see all the videos here!

Next up is Matthew Schuler for team for team Christina, she gave him the song Wrecking Ball by Miley Cyrus wanting to see his twist on a pop star. Adam felt like his heart just broke with how great he did that song; he’s kind of angry with how he isn’t on his team and he is the one to beat in this competition.

Judges Comments: Blake tells his team that Matthew is the man too beat, he is just so impressed with how good he was. Christina says that the audience was going crazy for him, he always bring such charisma and his emotion is just perfect.