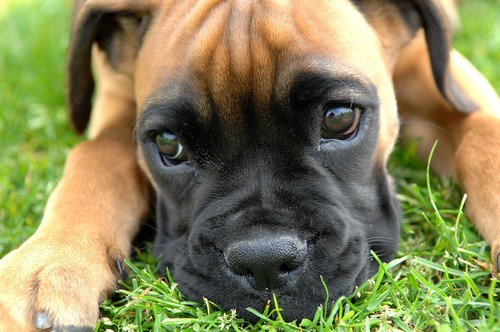 NFL football player, Michael Bennett, of the Seattle Seahawks abandoned his four-month-old boxer pup at a boarding facility and never paid the tab. This past March, Bennett, previously as defensive lineman for the Tampa Bay Buccaneers, boarded his dog Koa at the Lucky Dog Boarding Facility in Tampa Bay while he relocated to Seattle. What should have been temporary became an extended stay. Poor, unloved Koa was forgotten at Lucky Dog for four months! While some boarding facilities are caring and dogs enjoy being there, it’s not a home, and any dog is going to wonder where his person is after awhile.

As Koa’s ‘visit’ was racking up a $5,000 bill, Lucky Dog employees attempted numerous times to reach Bennett and his wife to no avail. Finally, in August, Lucky Dog placed Koa with a boxer rescue organization. Koa now has a new, loving family. 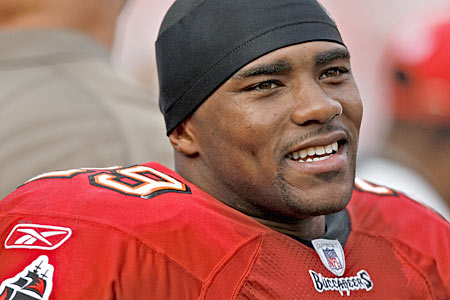 When reached for comment, all Michael Bennett had to say was, “I thought the bill had been taken care of. I will call them after work.”

What a dirtbag. Who callously leaves a pet behind like that and shows no remorse or even any kind of acknowledgement, and why does our society continually place these idiots on pedestals?

I’m sure you’re just as annoyed, and possibly angered, as I am so please tell me about it in the comments below.