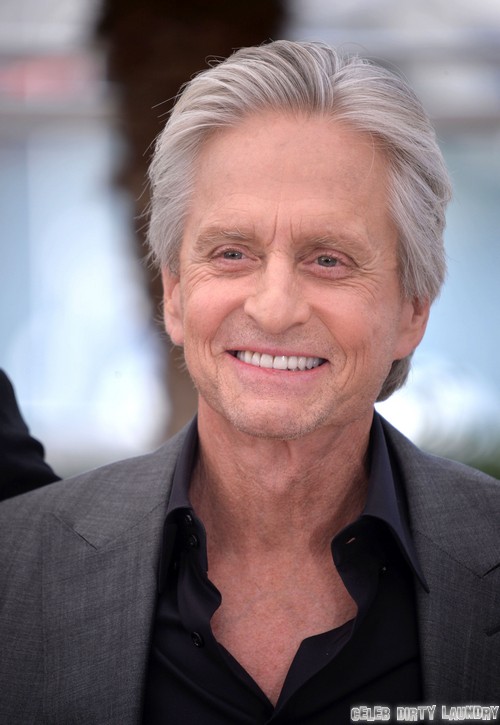 Michael Douglas and Matt Damon had to share some kisses for their new movie about Liberace. And it’s good to know that the actor still has a sense of humor about kissing a man for a role.

In a new interview, Michael opened up about kissing Matt — and it’s quite funny and cute. The duo star together in the movie called Behind The Candelabra in which Michael plays the starring role as Liberace.

Michael revealed, “I forgot it was Matt and me after about ten minutes and then I forgot it was two guys. Both of us are in long-standing marriages, so that makes it easier.”

He said, “It’s like love scenes with a girl. If you’re an actor, you gotta do it. We read the script; we knew what we had to do. The challenge was making it as real as possible. But I would tease Matt about which flavor lip gloss he’d like for me to use!”

Too funny. We can’t wait to check this movie out when it’s available. Will you be tuning in? Hit the comments and let us know your thoughts on the flick!