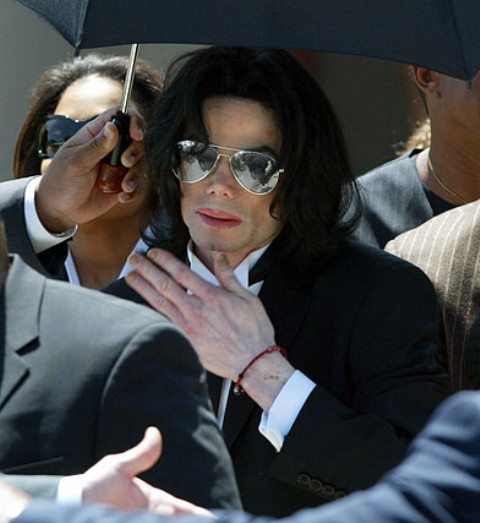 We just learned that celebrity choreographer, Wade Robson, filed paperwork against the Michael Jackson estate regarding child molestation claims. Michael Jackson is accused of sexually abusing the now 30-year-old when he was a child and spent time at Neverland Ranch. Michael met Wade when he was only five years old and invited him over for sleepovers beginning when he was 7 until he was 14.

Wade is asking the estate for money but his lawyer filed the complaint under seal which means it is not available to the public. Sources told TMZ the documents specifically deal with sexual abuse. Interesting enough in 2005 Wade testified in Michael’s molestation trial and denied anything ever happened between them. However, the former housekeeper, Blanca Francia, testified that she saw Jackson in the shower with Wade when he was a young boy.

For many this is no big surprise. Many people still think Michael Jackson got away with a lot of shady behavior behind the gates of Neverland. I only wonder why Wade denied everything in 2005 and now wants to set the record straight. A lot can happen in eight years I guess. Perhaps Wade didn’t want to be known as the kid Michael Jackson molested. He had a hot career, a hot personal life (he reportedly was the reason Justin Timberlake broke up with Britney Spears) and a hot future. Going against one of the most famous figures in music history probably could have ruined all of that.  That’s all I can think of unless he convinced himself it never happened when he was younger and just recently remembered.

What do you make of the Michael Jackson/Wade Robson child molestation claims? Is it suspect to anyone that he waited so long to file documents? How can you prove something happened with the defendant is dead?