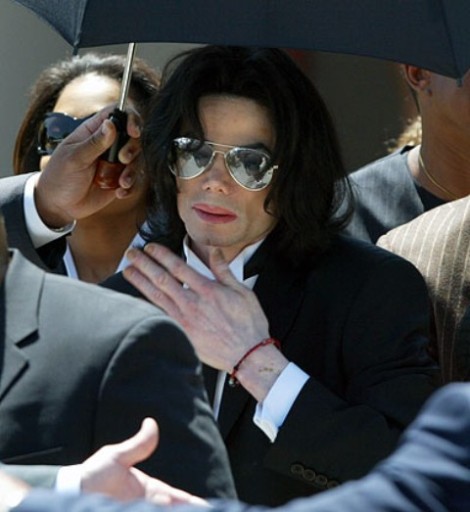 According to new, secret FBI files, Michael Jackson was a serial pedophile that paid tens of millions to silence the families of his victims. Reportedly seen by The Sunday People, the files reveal Jackson molested at least 17 boys within a 15 year period and paid over $35 million to cover his tracks.

Oddly enough it seems Jackson commissioned the files. At the suggestion of Elizabeth Taylor, he hired Hollywood private eye, Anthony Pellicano, around 1993 to target his victims and make sure they kept quiet, but after Pellicano was investigated in 2002 for bugging celebrities, the FBI seized his files, including those involving Jackson’s sick perversions. An investigator who worked for Pellicano released his copies to the British newspaper. The Sunday People could not explain why these files were left out of the 2005 molestation trial where Jackson was eventually cleared of charges.

The files suggest Jackson groomed children starting back as early as 1989. Among other things, they allege he watched porn while assaulting one child, molested a famous star and fondled another child’s genitals in a movie theater. Most of the parents had no idea but some turned a blind eye. The files also corroborate the new claim that dancer, Wade Robson, was indeed one of the children molested at Neverland Ranch. Apparently Jackson was quite ruthless when it came to staying clean. He paid a lot of money to keep his victims from talking and used Pellicano to harass the fear into them.

I’m not sure why all this is coming out now. If these files are real it seems a shame they couldn’t have been used before in the trials. The unnamed investigator says the files may be able to help Wade Robson in his case and entice others to come forward.

What do you think of this story? Could it be this investigator is just trying to make a buck off with these reported files with all the attention surrounding Paris Jackson’s suicide attempt and the Jackson family’s lawsuit against AEG or could there be some truth to the documents? If they are true, it makes you sick to your stomach, right? Sick because of what Michael Jackson did and sick because so many people knew and did nothing to stop it.