Michael Jackson Was A Messed Up & Depraved Junkie, According To Former Staffer 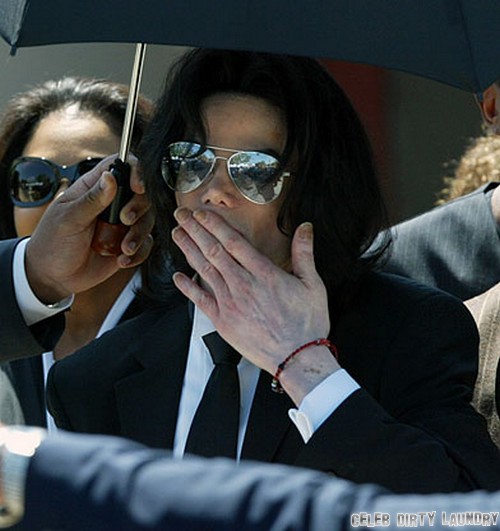 According to a former staffer named Adrian McManus, Michael Jackson was nothing more than a messed up and depraved junkie. To be honest, we are not at all surprised by any of this. Are you?

Michael was already accustomed to getting what he wanted from doctors and anyone else under his employ, so we’re not shocked to report that he was a junkie. According to Adrian, the King of Pop actually technically “died” twice before his formal date of death, June 25, 2009.

Adrian was Michael’s personal maid and she has revealed that it wasn’t uncommon for staffers to see him passed out after abusing prescription medications. She said, “One day I knocked on his door, but got no answer so I went in to clean. He was lying on the bed, motionless, looking very pale. I called several times, but he didn’t answer. As I got closer his eyes were open and he appeared not to be breathing.”

She went on to say, “My heart sank as I thought he was dead. I called his name for several minutes. I feared that he was gone forever, but then he came to suddenly. He didn’t say a word, but burst into tears.”

Prior to that, a similar incident occurred in 1993 when one of his guards found him looking lifeless by the edge of his pool. Adrian said, “The guard thought he was dead. He feared the worst, trying to wake him by shaking and shouting at him. He couldn’t find a pulse and he didn’t appear to be breathing. It is a shock that people didn’t realize he had such issues, as it was common knowledge in the 1990s. Michael was not a pop hero, but a messed up, depraved junkie, who was manipulative, twisted and demonic. I still have nightmares thinking about Neverland.”

Do you believe what this maid has to say? Or is she just trying to cash in on his celebrity even this long after his death? Hit the comments and let us know your thoughts!