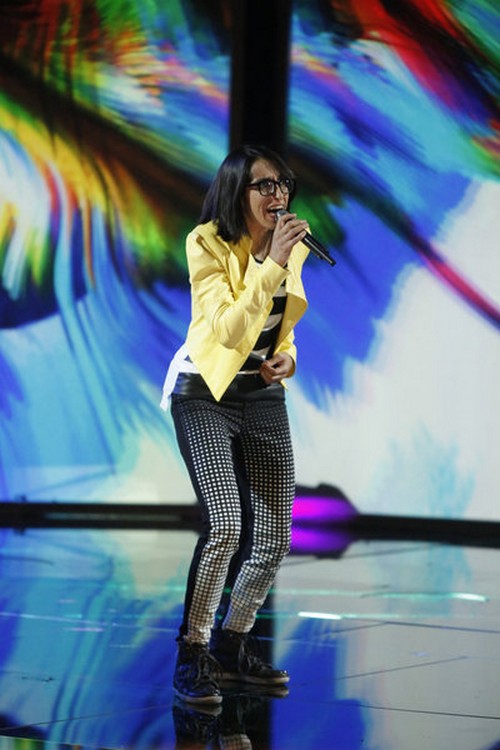 Michelle Chamuel took the stage tonight on THE VOICE for one of her final performances a duet with her coach Usher.  Michelle and Usher sang “One.”  On tonight’s show the final 3 performed two songs and one duo live in front of coaches Shakira, Adam Levine, Usher and Blake Shelton for America’s vote and a chance to win The Voice. To see Michelle’s other song, “I Knew You Were Trouble” video, CLICK HERE …  To See Michelle’s “Why” video, CLICK HERE …