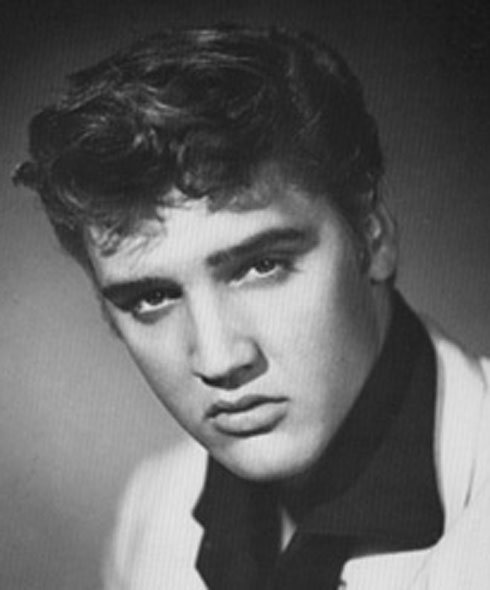 According to reports, Mick Jagger is in talks to produce the upcoming Elvis Presley biopic. His production company Jagged Films is set to be teaming up with Fox for the biopic, which has been in development for a very long time.

Elvis Presley is one of the most famous figures of our time, so of course there’s been numerous attempts at making a successful biopic about him. While there have been several films featuring Elvis and even some that have made an attempt at capturing parts of his life, there has yet to be a definitive biopic on him that is considered must-see entertainment. Elvis’ daughter, Lisa Marie Presley, agrees, as she explained last year, “There’s not been anything done properly with him yet, you know, that has satisfied me in terms of capturing everything. It will happen, though.”

Although the project is said to be in very early stages, this might be the first Elvis biopic that earns the stamp of approval from his family, considering that Jagger is involved.

It’s always hard to make a biopic based on such an influential figure, especially when the rights to their life still remain in various people’s hands, including their family’s. There’s also been a lot of competition within Hollywood itself to get this film made, and Jagger’s involvement might seal the deal for Fox.

Are you guys excited to see a possible Elvis Presley biopic? Do you think that with Mick Jagger’s involvement, it might turn out to be something worth watching, or will the studios manage to ruin yet another promising project? Let us know in the comments. 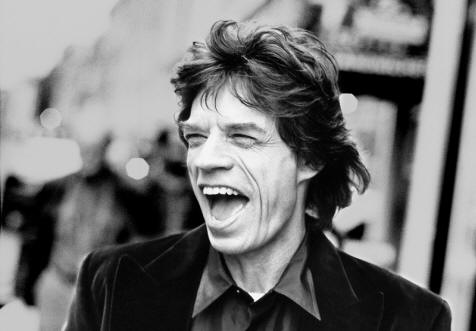