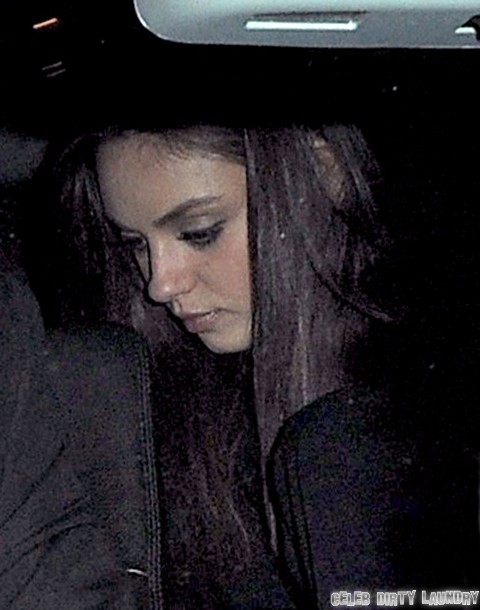 Mila Kunis is pregnant, and taking a break from acting for the next 9 months, along with her beau Ashton Kutcher. No, really! She even posted on her Facebook, “As you all probably know, I’m pregnant and I’ve decided to take the next 9 months off with Ashton Kutcher in Hawaii. Don’t worry, my manager will pose pictures everyday as usual as you can all see the progress and news. :) I’m so happy. Any ideas for the baby’s name? I love you all and thank you for the support. :)xx”

Oh, it’s not real? What tipped you off? 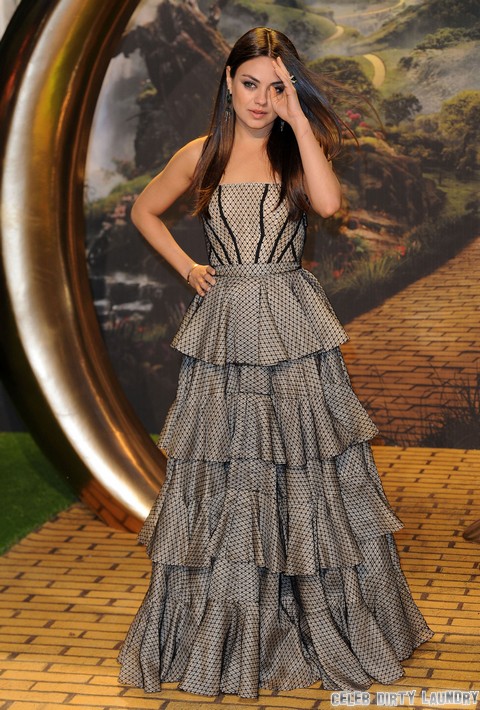 See, April Fools jokes need to be thought out, and this one clearly was not. The message reportedly came from a fake account on Facebook created in Kunis’ name, although it has almost 2 million likes. Clearly, most of these fans don’t know the page is fake, or don’t care.

One thing’s certain: if you’re making an April Fool’s post about Mila Kunis, the only way you’ll get people to believe it is to make it seem as though sources close to her have talked. There’s no way she’ll ever be open about her private life, especially after the amount of attention her relationship with Kutcher has received. Also, there has already been a lot of pregnancy gossip floating around Kunis lately [mostly due to her weight gain], so does she seem like the kind of person who would post an image of her pregnancy test on Facebook?

Well, apparently to some people on Facebook, yes. Although a few smart individuals was able to tell that it was April Fool’s, the ones who believed the page was actually being run by Kunis fell for the post, hook, line, and sinker.