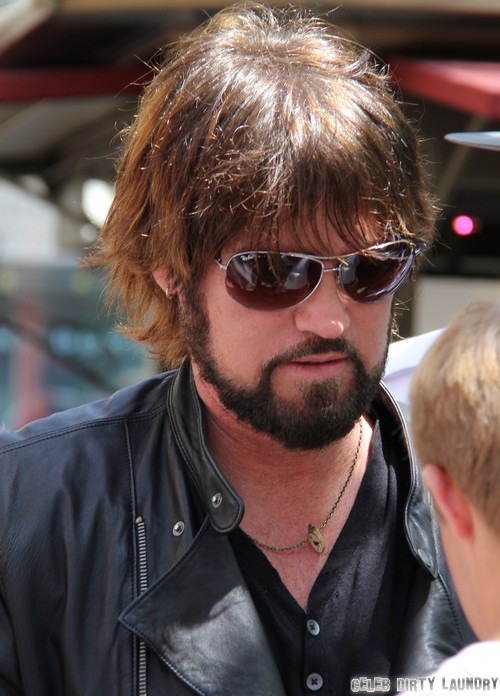 Ahhh nothing like a child that takes on the responsibility of parenting their father! I’m talking about Miley Cyrus and Billy Ray Cyrus. We often focus on what a mess Miley is but when you look beyond her to the rest of a family tree you realize it kind of resembles a stump. Billy Ray and his wife (for now) Tish Cyrus have been circling the divorce drain for years now. They don’t just contemplate it, they announce it to the press that the marriage is over only to reconcile several weeks later. 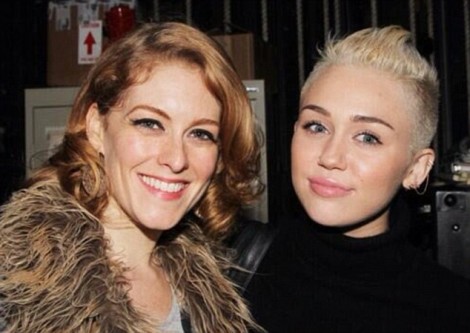 This last time it was Tish who pulled the plug because Billy Ray appeared to be having an affair with Broadway costar Dylis Crowman. In true dysfunction, Tish decided to pull the paperwork that she had filed and give it another try with her husband but Miley isn’t letting anything slide. The fact that Miley seems to believe that she’s the only

According to the Aug. 19th print edition of Star Magazine Miley refused to speak with Billy Ray unless he high tailed it into counseling with her, so he agreed and the two began sitting for sessions back in July. Can you imagine being a fly on the wall in that office? There’s her parents messy relationship, the fact that daddy has profited from her career and then there’s the fact that Miley is the only one who believes that she’s still engaged. 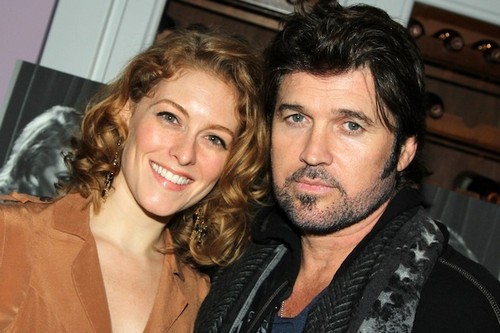 It’s a good thing that they are loaded because this is going to be a hefty shrink bill, don’t you think? In all seriousness though, how do you think Billy Ray’s behavior has affected Miley? Do you think she’s constantly acting out in an attempt to get her parents attention? Tell us your thoughts in the comments below!