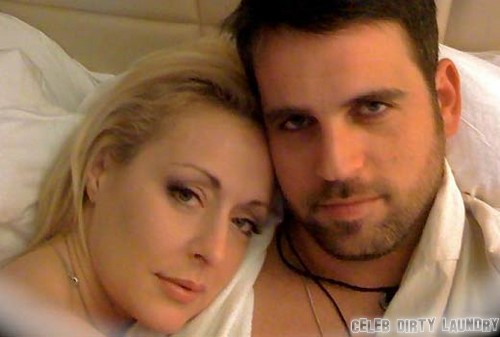 Now that you’ve already heard about country singer Mindy McCready’s untimely passing via suicide, it leaves only a couple of questions to be asked. Firstly, does her apparent suicide indicate that she actually did murder her former boyfriend David Wilson? It’s a legitimate question now that she has passed away — and truthfully, we are honestly curious about it now.

We are sure that since his death (which was ruled a suicide) is still being investigated and has yet to be closed, so the investigators are likely to look in her general direction at this point. It’s sad that we have to be curious like this when she has just offed herself, but this is what we do. We speculate and cause others to ponder the possibilities.

Yes, we know that Mindy has already denied that she killed her ex-boyfriend, but don’t most murderers deny, deny, deny until the case goes to court? We must play the devil’s advocate here for a moment and consider the possibility that she did commit this horrendous act. Perhaps if that is the case, then she probably took her own life because she could no longer stand the guilt.

Anything is possible, no? What do you think? Too soon to guess? Stay tuned for updates as they are made available…