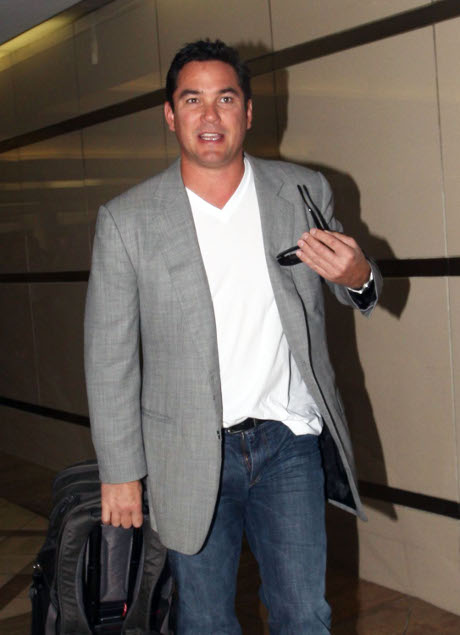 Mindy McCready’s suicide might have come as a surprise to many people in the Celeb World, but some people aren’t as surprised after reflecting on the life she led prior to her tragic death. Dean Cain, McCready’s former fiance and partner, has recently spoken out about Mindy, their time together, and her character as an individual. Let’s just say Dean was very blunt, extremely blunt, in his comments regarding the late Country Music singer. I wouldn’t go so far as to say the comments are disrespectful or exactly crude; however, he doesn’t make any effort to skirt around the truth or temper down what he knows to be fact.

Dean recently spoke to People Magazine. He told them that, while saddened, he wasn’t exactly surprised to learn about her untimely death.

“I’m saddened to hear of her passing, but I’m not surprised,” he tells the magazine. “I can’t paint too pretty a picture. She would start arguments, start drama. Things weren’t allowed to be good . . . . She was never abusive or addictive with me, but red flags were everywhere,” he says. “I saw all the bad signs and told her to get out.” At the end, he says he fled his own home for a hotel to escape her. “Everything she did was a manipulation of sorts. She would just get combative.”

He continues: “When I did speak to her, truth didn’t come out,” he says. “She was kind of poisonous and not somebody I was going to have in my life anymore – or anywhere around my son.”

He says that Mindy was a tremendous talent; however, in the end, all of her troubles were “self-inflicted.” It’s always shocking to hear celebs talk about the death of a celebrity, especially when the person speaking out has a history with the celeb in question. What do you make of Dean’s statements? Do you think he’s being insensitive? Too much honesty, too soon?