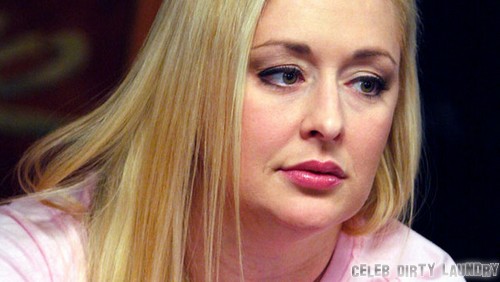 There are a few things that we know about Mindy McCready. She (probably) committed suicide last month, she had a promising career back in the mid-90’s and she never saw a married man as off-limits. Perhaps it was more of a rush for her to grab their attention, at least that’s the direction I’m leaning in. Before her death Mindy spoke about a long running affair with married baseball pitcher, Roger Clemens.

Supposedly at one of his baseball games John F. Kennedy Jr. sat beside Mindy and the two hit it off.  So much so, that according to the April 1st print edition of the GLOBE, they exchanged numbers. Mindy claimed that she wrote “Wouldn’t we make beautiful babies?” on the paper beside her number and that the two spoke on the phone a few times until JFK Jr’s wife, Carolyn Bessette caught on and left a threatening message for Mindy on her voice mail.

This story first surfaced back in 2010 on a porn movie that Mindy made with her then boyfriend. An interview went along with the scary footage and in it Mindy talked about all sorts of random things, including how she had hoped to hook up with JFK Jr. Back in the 90’s when Mindy first hit the scene she actually did look like his type. Skinny and very blonde. Do you think there really was a bit of a flirtation between her and JFK Jr.?  If so do you think that he would have acted on it or was it just part of the way that he liked to charm women in general?  Would he have cheated on Carolyn? There were some rumors that he wasn’t the most faithful guy, would he have hooked up with a woman like Mindy? Tell us your thoughts in the comments below! 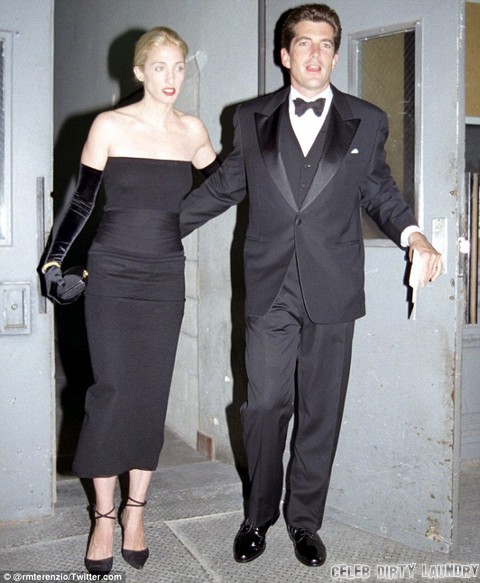