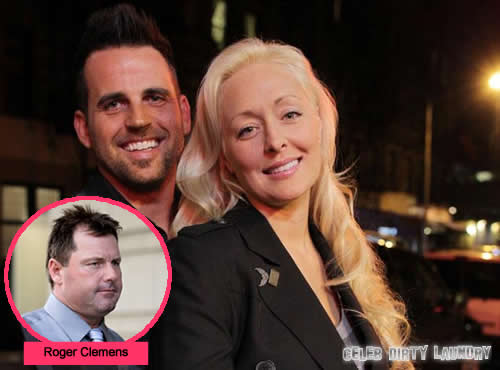 She was said to have dated Roger when she was a mere 15 to 16 years old. She later denied that their relationship became sexual until a few days later, but we’re guessing that was because she really didn’t want him to suffer any ill effects that accusations of a sexually charged relationship with a teenager would bring.

Later, she pushed and pushed Roger to leave his wife so that she could marry him, but he didn’t want to go through with it. So, they called it quits on their relationship.

Years later, she chases around David Wilson who seemingly shares some physical attributes with Roger. Did Mindy have a type of guy that she liked chasing? Or was she merely trying to replace Roger with someone who looked similar, but could quite possibly offer her the commitment that she was so desperately seeking?

In January, David supposedly took his own life right before he was set to inherit a trust fund. Could Mindy have committed this horrible act of murder? While it is possible for someone whose psyche is so damaged, could she have been spiraling toward a murder and later, a suicide — all because of a rejection in her past?

What will Roger have to say about Mindy’s suicide?  Does he feel in any part responsible for the sad and ultimately tragic life of Mindy McCready?