Mindy McCready’s Suicide: Is Dr Drew To Blame For Her Death? 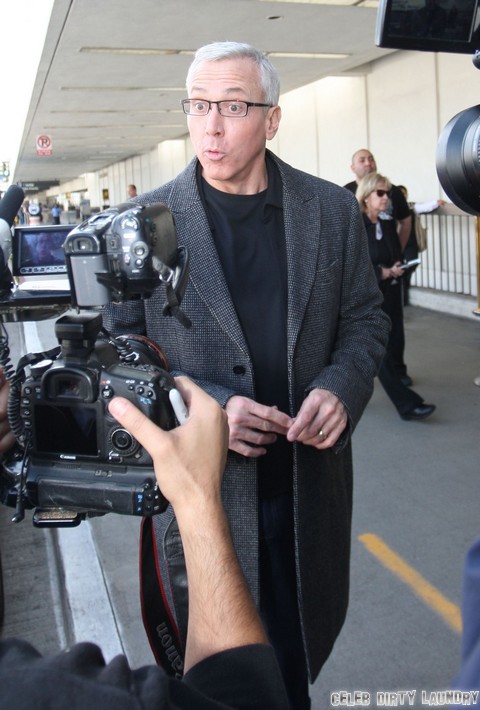 A safe, therapeutically stable environment requires confidentiality and peace of mind. Unfortunately for Dr. Drew’s “victims”, this is impossible. In the latest, shocking case of Mindy McCready’s suicide, the questions are running rampant: When does reality television become too real? What are the ethical implications of Dr. Drew’s trash-TV reality show, Celebrity Rehab With Dr. Drew? When does reality television’s fishbowl become too murky?

Mindy McCready appeared on the third season of Celebrity Rehab, and became the third cast member of the third season – joining Mike Starr and Joey Kovar – to pass away. She was found dead in her home on Sunday (2/17/2013) from an apparent self-inflicted gunshot wound to the head.  Dr. John Sharp, one of the on-call psychiatrists for Celebrity Rehab, had this to say about McCready’s death: “Once in a while the disease wins. And it’s really not infrequent.  It makes me sad. It makes me angry. It makes me glad that I’m in the healing profession all at once. My wife has to remind me that it doesn’t always go well.” Dr. Drew has also released a statement in which he expressed that he was “deeply saddened by this awful news.”

Reality television has come a long way since Survivor’s bleach blonde beaches and The Amazing Race’s exotic locations. The birthright of reality television clearly indicates that it should be kept in format; or in other words, as a socially experimental game show. Once these lines are crossed, the reality television aspect becomes borderline “torture porn” and experimental “snuff” viewing. It’s all fine and dandy to watch a bunch of addicted celebrities find their way in life again, but to appear in front of cameras for a “small” fee, crosses the boundaries of clever editing and reality television’s winner predictions. (No one “wins” and no one walks away with a million dollars)

One can only hope that the executive producers of Celebrity Rehab pay it forward on a daily basis.