Blake Shelton’s Own Staff Spies For Miranda Lambert – She Just Can’t Trust Him! 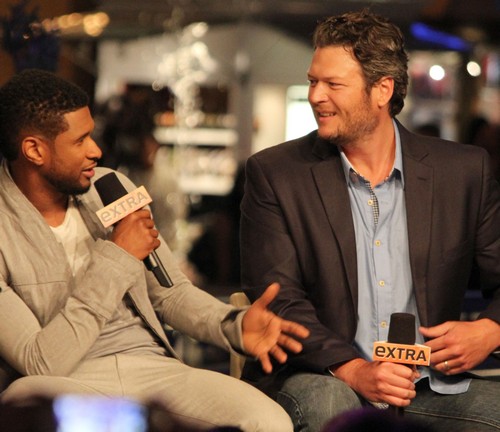 It must really suck to be in a relationship where you just cannot trust your man and yet that is exactly what Miranda Lambert has decided to settle for with Blake Shelton. We already know that she checks his phone and Twitter but that can only happen when they are actually are in the same place at the same time and that doesn’t actually happen very often at all!

According to the Aug. 12th print edition of In Touch magazine Miranda was worried about Blake hitting the road without her. This enterprising chick made friends with a bunch of people working behind the scenes on Blake’s tour so that they can keep tabs on him and report back to her!

Obviously Miranda has several reasons not to trust Blake and his drunken dalliances with much younger women have sat really badly. Don’t forget Miranda started off as the other woman when Blake was married to his first wife so she certainly knows what he is capable of and you can’t exactly blame her insecurity. The thing is though, even when Miranda has had opportunities to be with her husband to really connect with him she has instead opted to do her own thing instead. That hasn’t helped to strengthen the couple either!

Are you surprised that Miranda and Blake have made it even two years? Do you think Blake cheats when he’s away from her or is it unwarranted fear that is making Miranda crazy. Being in a relationship where you have to monitor everything and have spies doesn’t sound like much fun at all, don’t you think? How much longer will Miranda and Blake make it before things really do implode? Tell us your thoughts in the comments below! 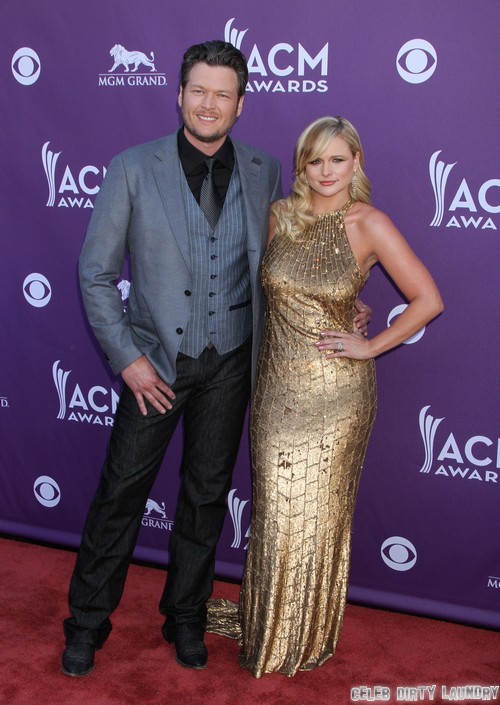