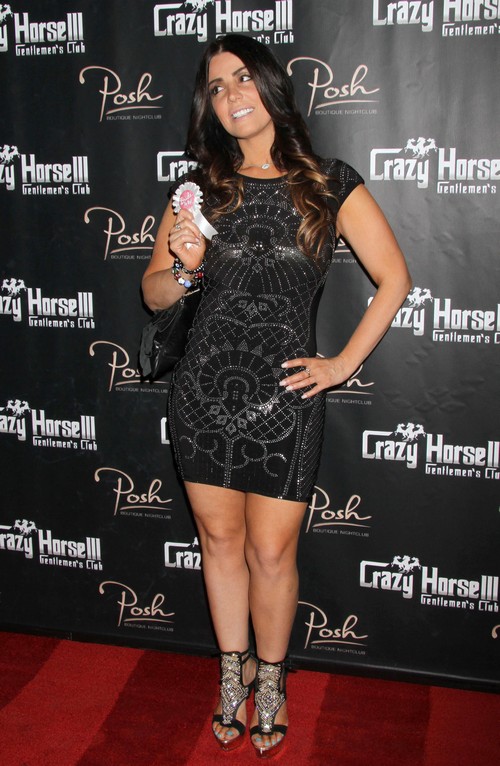 If you’re going to play dirty and screw someone out of a nice chunk of cash, you better make sure that your target isn’t a member of a notorious crime family. It seems that Shonte Gibson found this out the hard way as he was plucked from a Chelsea street on Saturday in NYC and stuffed into the back of a car where Mob Wives Ramona Rizzo was waiting for him. It seems that Gibson took $10 grand from Ramona and was supposed to use the money to book a block of hotel rooms for the NBA All-Star game. She then intended to rebook those rooms in order to turn a huge profit. Gibson didn’t book the rooms or return her cash so he had to pay up one way or another.

According to Page Six Gibson was shaken down in Rizzo’s car with Rizzo driving for $1600 in cash and his Rolex. He also called a local DJ friend to try and bail him out of the situation but he still didn’t have enough cash to repay the debt he now owes. Ramona and her goons eventually dumped Gibson out of the car but not before she threatened him and his entire family. Obviously she put a bit of mafia fear into him because Gibson found his was into the 81st precinct to file a police report shortly after being freed. 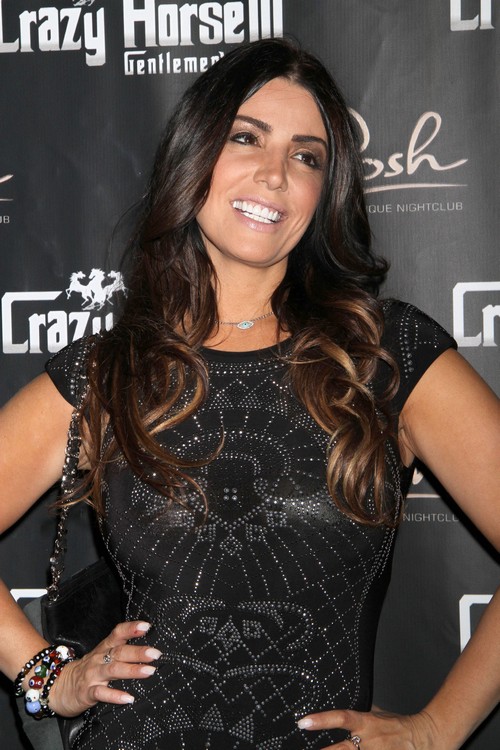 Ramona isn’t exactly the kind of chick that you run a scam on. She is the granddaughter of notorious Bonanno soldier Benjamin “Lefty Guns” Ruggiero and fiancée of jailed Gambino drug runner Joseph Sclafani. The divorced mother of four recently left VH1’s Mob Wives after insinuating that they haven’t paid her for her work with the series. Police are supposedly investigating Ramona’s involvement in Gibson’s kidnapping. Do you think she’ll end up being charged or will this just kind of disappear? Tell us your thoughts in the comments below!