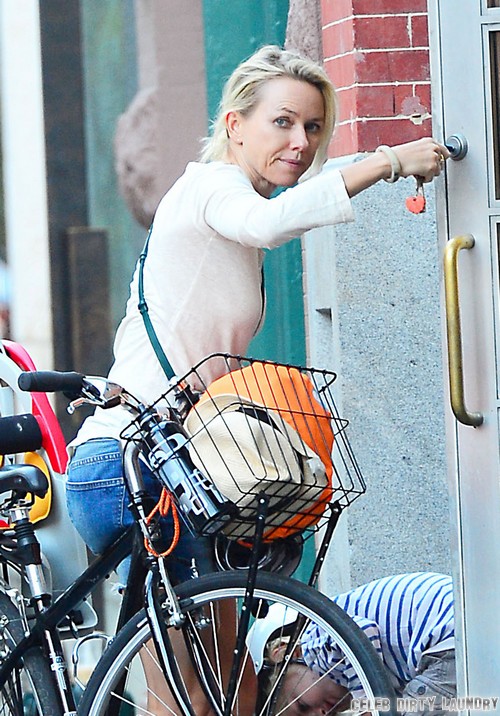 By now, everyone’s heard about Naomi Watts walking out of the BBC Radio interview. And everyone’s also probably heard about the horrible reviews for the Princess Diana biopic that Watts stars in. Calling it a biopic might not even be accurate, since the film focuses on a very small part of her life – the part where she supposedly had a passionate affair with Dr. Hasnat Khan.

Khan has bashed the film, a lot of Diana’s supporters have bashed the film, and the Royal Family are seething with anger about the film. Clearly, this was always going to be a difficult choice to make, but according to sources, Watts is now wishing she never did the movie in the first place. 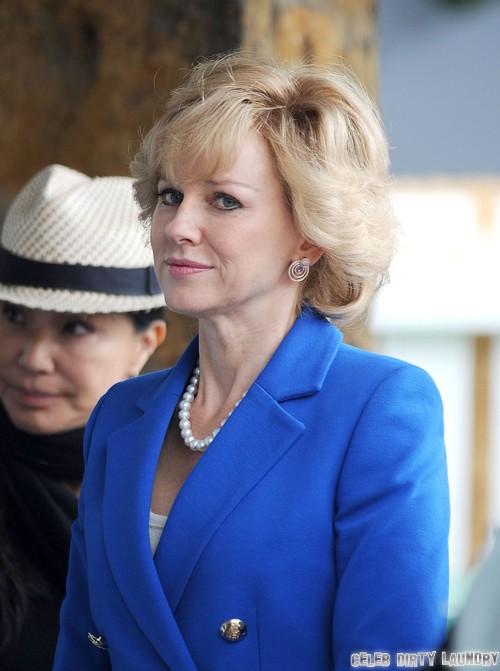 Can you blame her? Maybe she thought that it would end up being emotional and moving, but it ended up being little more than a fluff piece. Combine that with the fact that the public is still fiercely protective of Diana and the film isn’t being received well – it doesn’t seem difficult to deduce why Watts would have walked out of the interview.

The audio from the interview was released earlier this week, and it’s not even clear what prompts Watts to walk off. All she could be heard saying – in the middle of a question – was, “I think we’re getting the wind-up, sorry.” Even though the interviewer protests and states that they have a few more minutes of interview time, Naomi just says, “I think we’re running late, and we’ve got to go to the next thing.” 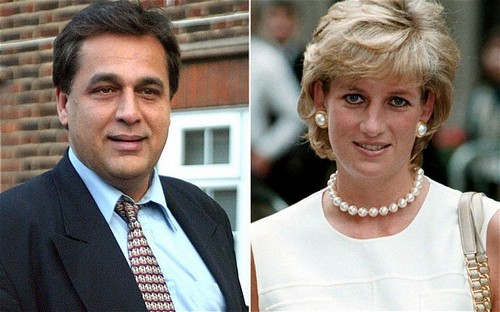 It’s not like Naomi Watts to be rude or disinterested in interviews, but to be under such intense scrutiny – and not positive scrutiny – must be difficult for any actor. But again, it’s their job. Watts should have been prepared for both positive and negative reactions to her movie, and she shouldn’t have agreed to do the movie if she couldn’t deal with the press. This is clearly a case of an actor biting off way more than they can chew. 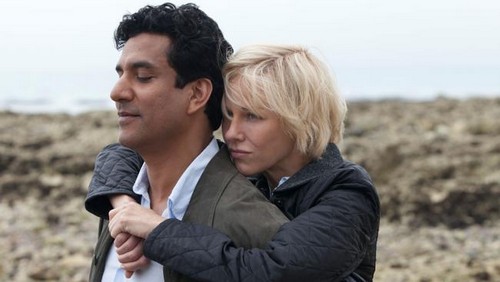