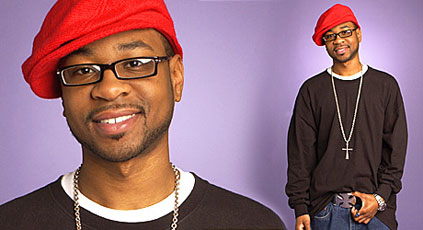 Reality star Mimi Faust is best known for her reality show ‘Love & Hop Hop Atlanta’, and she is also known as being the ex-girlfriend of Stevie J [who cheated on her with another woman] and the mother of his child. Since breaking up with Stevie J, she’s been linked to Nikko Smith, a famous singer, songwriter and producer.

According to reports, Smith and Faust have had an on again/off again relationship for several months, but Smith is said to be making his debut on the reality show tonight. Now, Smith and Faust are said to be together again after Faust had a brief dalliance with another man, but we never really know what’s going through these people’s minds at any given time.

The song focuses on a man winning back a woman lost to another man, who he wants to settle down with and become serious with before it becomes too late. Since Mimi was rumored to be hooking up with another man, the song definitely seems like it’s about her. And since they’re now supposedly back together, the song may bring about a lot of interesting memories and feelings for them. There’s also the fact that Mimi seems like she’s still hung up on Stevie J, so it should be interesting to watch ‘Love & Hip Hop Atlanta’ to see whether she’s able to move on with Nikko Smith.

Let us know what you think of Mimi Faust and Nikko Smith in the comments. Do you think they belong together, or do you think that Mimi is still struggling to get over Stevie J? 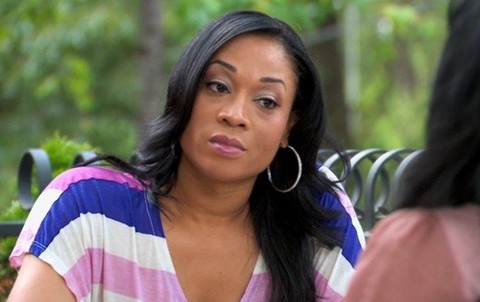