N’Sync Reunion With Justin Timberlake Confirmed By Joey Fatone’s Father – Prepare Yourselves For The VMAs! 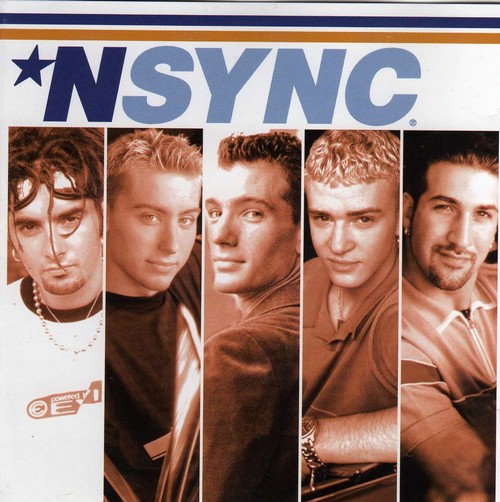 After years and years of discussing a reunion, N’Sync will finally be getting back together for a performance at the MTV VMA Awards.

He didn’t say they would be there, he specifically stated that they were ‘doing a performance’. That means that nine years after all the members of N’Sync appeared together publicly, they are set to take the stage once more. Joey Fatone had denied the rumors that they would be performing, but he did say it with a smirk on his face, and it’s now obvious he was just lying. After all, this kind of thing would be way better as a surprise, but it was simply too huge not to leak.

Joey’s father also added that he thinks Joey, Justin Timberlake, and the rest of the boys are using this opportunity for launching their careers and making them all stars. Sure, Justin’s the only legitimate ‘star’ out of all them anymore, but he still has N’Sync to thank for launching him into the stratosphere. He wouldn’t be where he is now without them, and he owes them his career. So with that being said, it makes complete sense that the former boy band is reuniting for their fans, on the network [MTV] that made them famous.

What do you guys think of the reunion? Will you be tuning in at 8 PM this Sunday to watch the VMAs? Let us know in the comments.