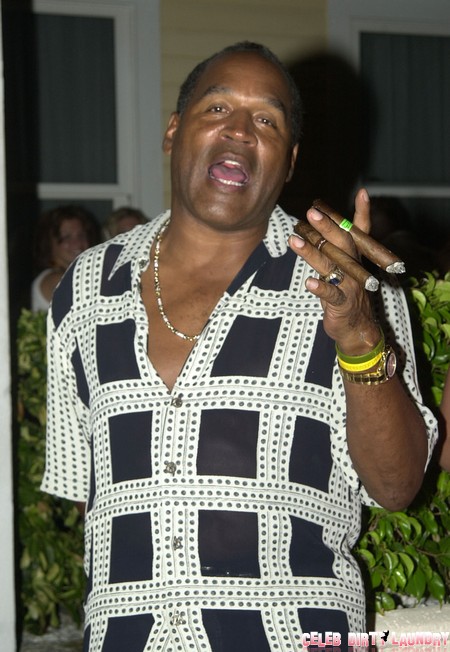 O.J. Simpson has come across as a real piece of work for a long time now. Many believe that the former NFL star got away with cold-blooded murder nearly 20-years ago when Nicole Brown-Simpson and Ron Goldman ended up dead and he has never really done anything to try and redeem himself either. He may have walked away from that crime but eventually he ended up in the slammer on burglary charges and he has sat behind bars for the last 4 years serving a 9-33 year prison sentence.

Supposedly O.J. Copes with living like a caged animal by not thinking too much about life outside the prison walls. According to the April 1st print edition of The National Enquirer, the fallen hero absolutely flipped out when his 27-year old daughter Sydney Simpson, who looks like Khloe Kardashian recently paid him a visit. The college graduate, who seems to have done pretty well for herself without any real parental guidance, made the mistake of gushing to her father about life on the outside and he flipped out. O.J. Let that notorious temper flare so badly that he actually chased Sydney out and forbid her from visiting ever again. O.J.  also told her to relay the message to the rest of the family. 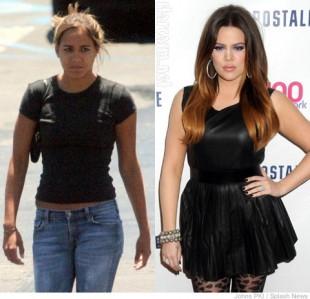 Sydney is reportedly one of the few family members even willing to waste a minute on her father and it crushed her to see him looking so worn out and run down. Then when he demanded she leave, it was too much to handle. It just goes to show what a heartless fool O.J. really is. There’s no remorse there only jealousy. He can’t handle hearing that his daughter is doing well because he is too jealous of the freedom that she enjoys.

Will O.J. Ever actually be released from prison? Do you think he’ll end up dying in jail rather than going free after serving the minimum of his sentence? Tell us your thoughts in the comments below!