Owen Wilson Get’s Another Woman Pregnant: Will He Do Better By Caroline Lindqvist Than He Did By Jade Duell? 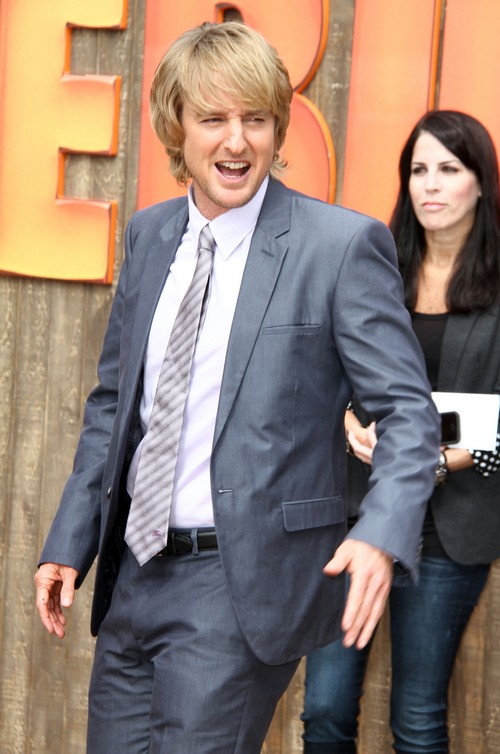 Sperm dispenser, douche nozzle, and sometime actor, 44 year old Owen Wilson, is spreading his seed again, this time with his married personal trainer, 41 year old Caroline Lindqvist. The couple is not together, but Internship star Owen has promised to do what countless other baby daddies do, which is to stand by his incubator, his offspring, and send them a monthly stipend. Oh, yeah, and be involved with the raising of the child, of course.

The expectant parents met in 2007 when Owen hired Ms. Lindqvist to be his personal trainer. She is currently divorcing her plastic surgeon husband, but she and Owen have no plans to cement their relationship in any way. It will remain a business transaction for both, with Owen playing the role of Uncle Daddy whenever he can pencil the kid into his schedule.

Owen has another sprout, Robert Ford, who was born in 2011. His baby mama is Owen’s ex-girlfriend Jade Duell. The couple split a few months after Robert’s birth because the Wedding Crashers star couldn’t commit. No surprise there.

I’m shocked Mr. Wilson hasn’t fathered more children since it seems his penis gets more action than his career. Hopefully, Santa will bring him a vasectomy for Christmas.