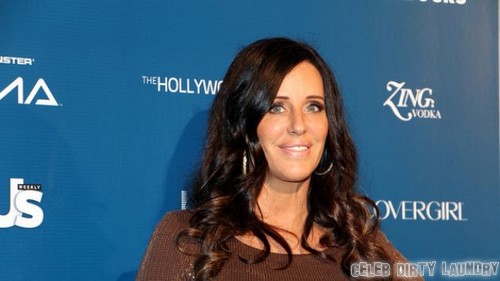 “Millionaire Matchmaker” star Patti Stanger has admitted to Jenny McCarthy that she enjoyed an entire year of a lesbian relationship.

She didn’t pull any punches when speaking of the relationship — detailing all of the exploits with the woman of whom she was sharing her affections. Still, she talked of her decision to return to dating men. Watch the video below:

Are you surprised that the relationship expert has decided to sample all of what is available out there before figuring out what she likes? Is she even qualified to talk about anyone else’s relationships other than her own? Hit the comments and let us know what you think!