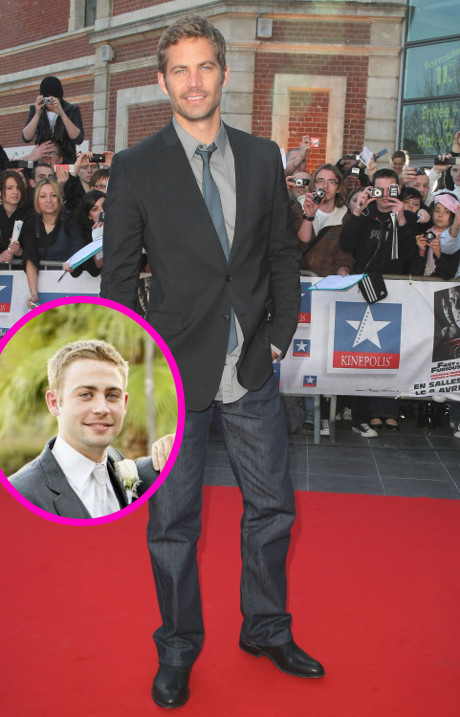 Paul Walker‘s death was tragic and, while the studio in charge of Fast & Furious 7 has postponed production out of respect for the late actor and his grieving family, they’ll eventually be tasked with carrying on the film. Before they continue, however, producers and writers will have to develop a way to tastefully “write out” Paul Walker from the franchise. Characters who have been written out in past films have usually met their demises after being involved in fatal car crashes; while those types of deaths make sense for the franchise, obviously writers will be working to develop a different, more tasteful, way to exit Paul from the series, given the circumstances.

Many rumors have been surrounding the film since the late actor’s death, including one suggesting that Paul Walker’s younger brother, Cody Walker, will be stepping in to carry out some of the work. The details are still fuzzy and, reportedly, Universal Studios is still ironing out the wrinkles in the fine print. While nothing is certain yet, it doesn’t sound like he’ll be getting much face time if he does choose to participate in the film.

An insider for the Daily Mail reports, “They can shoot Cody from behind and at distance and if it’s a shot they need Paul’s face in close up they can CGI it later on. If Cody agrees it’s because he wants to honor his brother’s memory. There are many details that still need to be worked out, but right now the family and cast and crew are all still grieving.”

It’s nice to see that the film studio is being so caring and considerate as everyone copes with this loss. What do you think about Cody Walker possibly standing in for his older brother? Give us your thoughts in the comments section below.