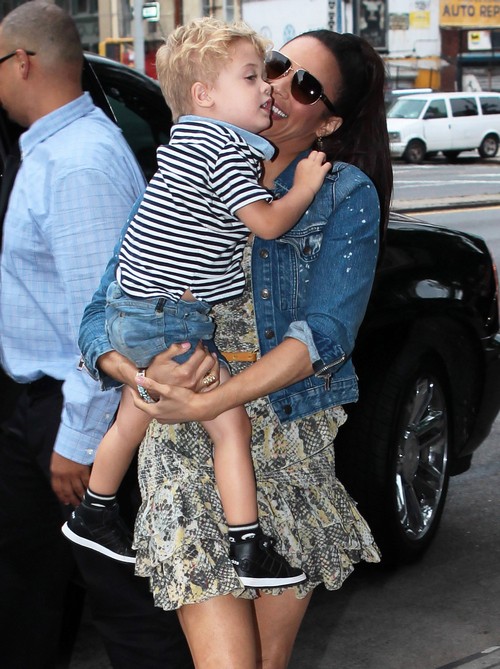 Miley Cyrus went ahead and made the biggest scandal at the MTV Video Music Awards. The poster girl for white trash performed alongside Robin Thicke and it was basically the most disgusting and embarrassing performance the viewers have ever seen. Miley was all over Robin; twerking on him and everything. Even the audience looked a little disturbed with it all, but Miley just kept pushing it. There’s a perfect scene where you even see audience reaction footage, Will Smith and his whole family had faces of disgust by this performance. 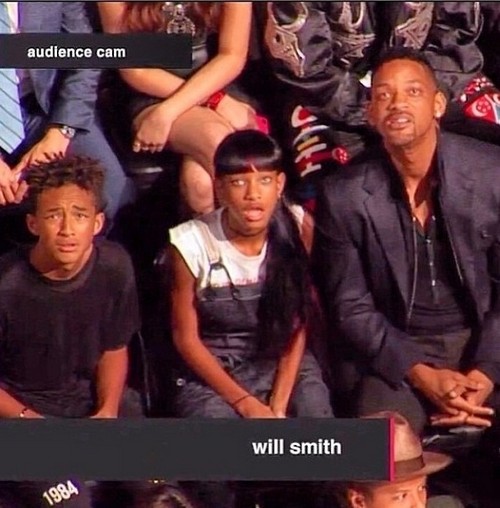 I wonder how Paula Patton felt after seeing the younger Miley Cyrus doing this to her husband Robin Thicke and how he just kept going on with it; would Paula go as far as to divorcing him? Paula and Robin have been dating each other since they were as young as 16 years-old; they’ve been together for so many years but could this be what splits them apart?

Not many women would like to see their husband doing something so provocative; especially with a much younger woman. Let’s hope that with their several years together she can look over this issue and just Miley as the weird attention seeking whore she is and forgives Robin.

Even Robin Thicke’s own mother Gloria Loring said that it was something she could never unsee. I ‘m pretty sure most of the viewer’s thought the exact same thing. I have no idea why Miley Cyrus thinks she so sexy; when she’s really just disgusting everyone with all the twerking she does.