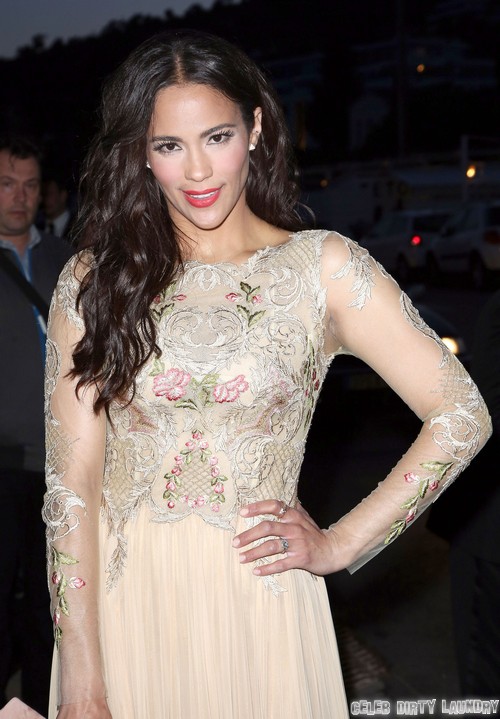 A new report from Media Take Out claims that Paula Patton ‘attacked’ Miley Cyrus backstage at the VMAs after that awkward and embarrassing performance she did with her husband, Robin Thicke. Look, I’m sure Paula was not to happy about it. In what world would any wife be happy about seeing their husband get grinded on by a half-naked woman? I mean, it was quite a risque performance, wasn’t it? And it didn’t look like Robin was that unhappy about it.

That being said, I think Paula realized that in the end, it was just a performance. But a source tells Media Take Out, “Paula Patton attempted to BEAT FIRE out of pop singer Miley Cyrus.We had to physically hold Paula back, she was ready to go crazy. Plus she seemed to be a little inebriated – maybe too much champagne. Paula waited until the end of the show, so that she could get close enough to Miley… then she LASHED OUT [and] put hands to Miley.”

Again, I’m sure Paula probably felt like kicking Miley’s ass, but she definitely did not do anything about it. In fact, if I had to venture a guess, I would actually say that Paula was wasted and might not even have noticed/cared that much. The pictures of her from that night show her draped over Robin, and she’s laughing hilariously in most of them. Maybe she’s just a happy and lively person – all the time – and she just didn’t care. Maybe she was drunk. But one thing she definitely was NOT was beating Miley up. 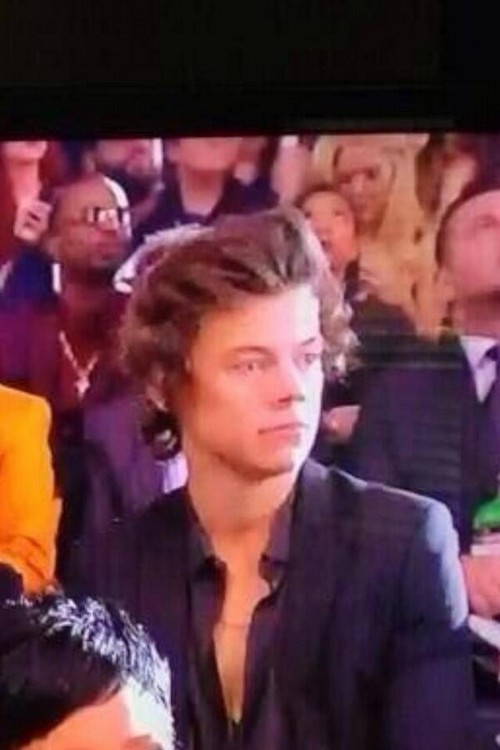