Peter O’Toole had Steamy Love Affair with Elizabeth Taylor – A Secret he Took to the Grave! 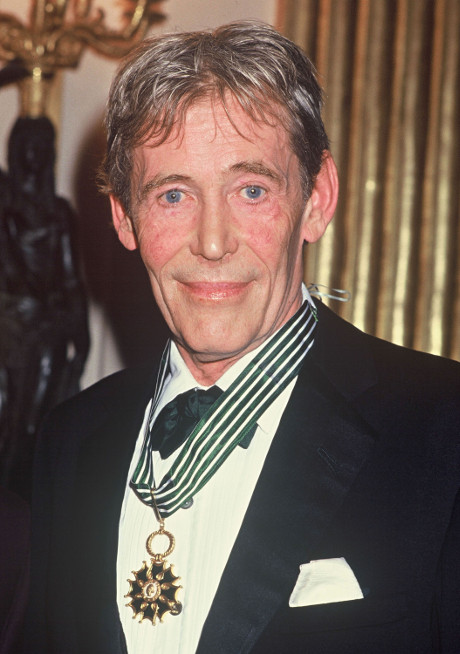 Peter O’Toole, who died recently at the age of 81, had a steamy love affair with Elizabeth Taylor and managed to keep quiet on the secret relationship his entire life! It’s only now that the news seems to be surfacing. A source for the National Enquirer reveals that he’d always harbored a lust for Elizabeth, even while she was with her husband, Richard Burton.

“There was always a friendly compe­tition between Peter and Richard [Burton]. When it came to Liz, the competition was fierce, but well-hidden. And after Peter achieved his secret dream of seducing Liz, he was overwhelmed with shame and guilt.”

The iconic actor peacefully passed away in his sleep on December 14. We hadn’t heard much about him in the past couple of years but, to many, he embodied the true grit and energy of a classic Hollywood actor. This is such an interestng story, despite the actor’s passing, because it just goes to show everyone that drama and scandal has always propagated throughout Hollywood. Now, the gossip’s a bit more accessible with the internet and what not, but that doesn’t make today’s happenings any less or more juicy than those resting within Tinseltown’s glittering past.

What do you make of Peter and Elizabeth’s undercover romance, which they both kept secret for so many years? Let us know your thoughts in the comments section below.