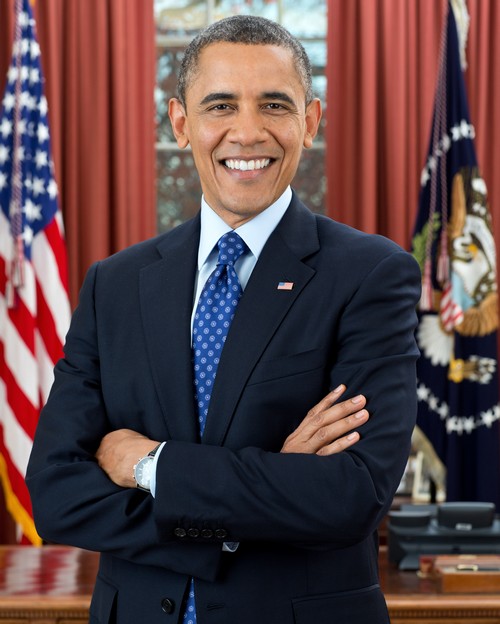 Go OBAMA! President Obama continues to kick ass by shading reality stars. Obama was recently interviewed by Amazon and the topic turned to the iconic American Dream. Well, that set Obama off an a rant about how the definition of the American dream has been warped over the last decade, and that’s due to reality stars like Kim Kardashian.

Obama explains, “There was not that window into the lifestyles of the rich and famous. Kids weren’t monitoring everyday what Kim Kardashian was wearing, or where Kanye West was going on vacation, and thinking that somehow that was the mark of success.”

To be fair, Kanye worked very hard for his success. But we already know Obama doesn’t like Kanye, since he once called him a ‘jack***’. Anyway, I completely agree with what Obama’s saying here, and I agree that children in today’s day and age view success as something completely different to our ancestors.

Sixty years ago, success was being able to provide for your family and live a happy, satisfied life. That was the epitome of the American dream – the poor being able to work hard and then build a solid foundation for their children and grandchildren.

Now, what has it become? Everyone wants to become famous and make lots of money, and their desire to do that has come from seeing idiotic reality stars on TV, what with their designer bags and massive mansions.

Do you guys agree with the Obama’s explanation? I love that he doesn’t hold back on his feelings when he feels he has something to say, and I mean, who doesn’t love seeing the Kardashian family insulted by the president? Let us know your thoughts in the comments.