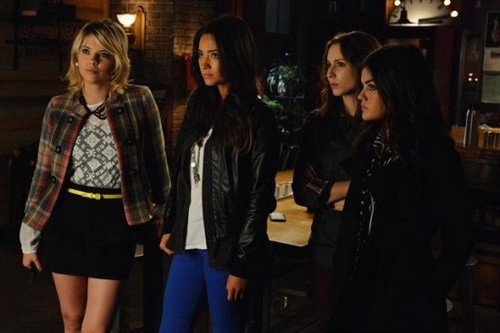 Tonight on the ABC Family PRETTY LITTLE LIARS airs called “Hot Water.” On tonight’s show tensions rise to the boiling point for Aria, Emily, Hanna and Spencer. Did you watch last week’s show? We did and we recapped it here for you!

On last week’s show when dealing with matters of the heart, people reacted in many different ways: Still crushed over her break-up, Spencer continued her downward spiral as she now took her anger and hurt out on Mona. Caleb, on the other hand, hid his pain by being closed off when discussing his father. But when Hanna devised a plan to bring father and son back together, we wondered whether that would that help Caleb heal old wounds or just make things harder? And Aria, who was still missing Ezra, found she was still spending more time with Wes.

On tonight’s show shaken up after recent events and holding new information about Det. Wilden, Aria, Emily and Hanna are on the hunt for answers about the detective’s past. Looking to Shana and Cece for more insight, the ladies seem to be making progress in their search. But they quickly start running out of time when they learn that Wilden is close on their heels and determined to stop them. 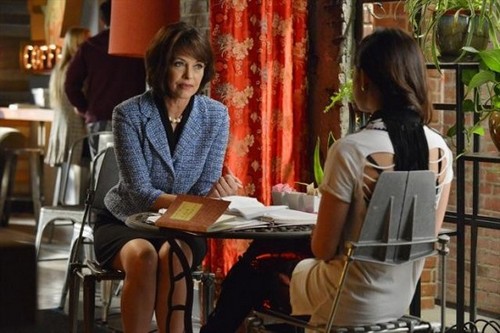 Now with Det. Wilden on the war path, some residents of Rosewood will find out how far he is willing to go to keep his secrets from coming out.  Meanwhile, after many pleas from her friends Spencer finally finds someone to lean on.