Prince William on the Birth of His Baby Boy: We Couldn’t Be Happier! 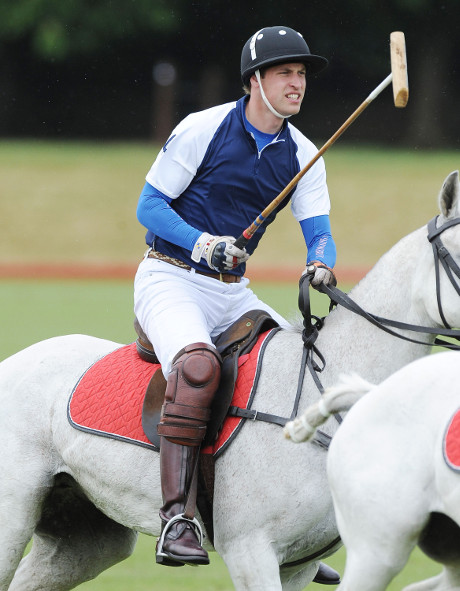 In case you haven’t heard yet (it would be impressive if somehow you’ve managed to miss this news), Prince William and Kate Middleton have welcomed a baby boy into the world. Recently, a statement has been released on Prince William’s behalf. Actually, I think it would be stretching to say that it was a “statement.” The brief acknowledgment of his son’s birth was released this afternoon and said, in its entirety (I’m not paraphrasing here), “We could not be happier!”

While not elaborate, the Prince did manage to get a few words out, and I suppose it’s better than nothing. The congratulatory remarks continued for the William and Kate after they received a special message from Prime Minister David Cameron. He said,  “They can know that a proud nation is celebrating with a very proud and happy couple tonight.”

Kate Middleton is still in the hospital recovering from her long labor and delivery, and will most likely return to her home as soon as doctors release her. I think we can probably expect more news to come from the new royal parents, as well as the royal grandparents, in the coming days.

There’s a lot of commotion and raucous all over London right now, so I imagine everyone in the royal sector is just glad Kate’s baby’s safe and sound and healthy healthy healthy. They’re probably eager for a bit of rest before they have to continue their publicity efforts.

The baby hasn’t been named as of yet — and everyone’s preparing themselves for an arduous wait, as the name of a royal must be given careful thought.