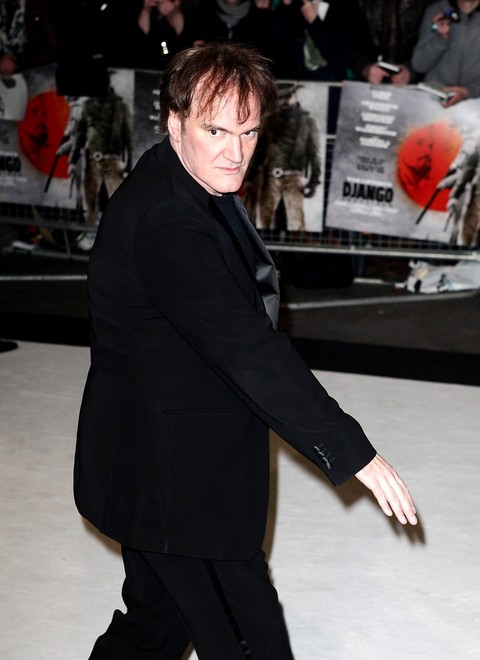 Quentin Tarantino is seen as one of the most prolific directors of our generation. His films, albeit violent, have become pop culture staple food. From Reservoir Dogs to Kill Bill, Tarantino has become a force to be reckoned with in the film industry. However, Tarantino’s critics have lambasted him for his gratuitous violence, exploitative thematic content, and overtly chauvinistic, faux-feminist characterizations. During a recent interview with Channel 4 News, this topic became the focal point in a heated and intense interview with controversial broadcaster Krishnan-Guru Murthy.

When Tarantino was questioned by Murthy regarding the use of violence in his films, he responded quite heavily and told Murthy, “I’m shutting your butt down.” Although Murthy asked important, relevant questions, Tarantino refused to delve into the nature of violence and the social commentary on violence in cinema. At one point, when asked why he doesn’t want to speak about anything serious, he responded, “I just refuse your question. I’m not your slave and you’re not my master. You can’t make me dance to your tune. I’m not a monkey. If anyone cares what I have to say about it, they can Google me and they can look for 20 years what I have to say. But I haven’t changed my opinion one iota.”

Tarantino has always been a heated director with strong opinions on pop culture, social issues, and important world events. Although his films are unorthodox and spaghetti porn, he still has a way of crawling into society’s consciousness and reminding us why we love cinema in the first place. He is, however, polarizing amongst armchair critics. Some films are hits, while some are misses, but there are always more hits than misses when it comes to Tarantino’s work. He has been called pretentious, self-indulgent, and exploitative;  but ultimately, when one takes a long, hard look at the state Hollywood is currently in, one comes to the conclusion that without Tarantino’s masterpieces and his controversial nature, Hollywood would be a drab, dull, and barren place.