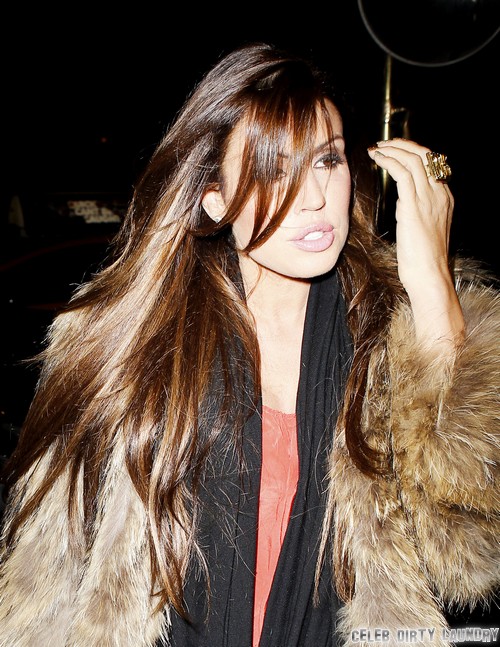 You all remember Rachel Uchitel? Yes, Tiger Woods’ ex-‘fling’, a.k.a the woman who started the 2009 Tiger Woods Scandal that will live on in infamy. Anyway, that same Rachel married a guy called Matt Hahn, a former Penn State football player. Matt filed for divorce earlier this week, citing the reasons for the divorce as ‘cruel and inhumane treatment’.

Anyway, reports claim that the inciting incident for the divorce was Rachel calling 911 on her husband after a very heated verbal argument, and she asked for help in kicking Matt out of the house. According to the same reports, Rachel never followed through on her claim, and never even pressed charges.

However, all those reports are going to play a part in the sure-to-come custody hearing since Rachel and Matt have a 1-year-old daughter together. While neither Matt nor Rachel seem like the best parents based on these reports, it will be interesting to see if their divorce will turn contentious or not. Let us know what you think in the comments.