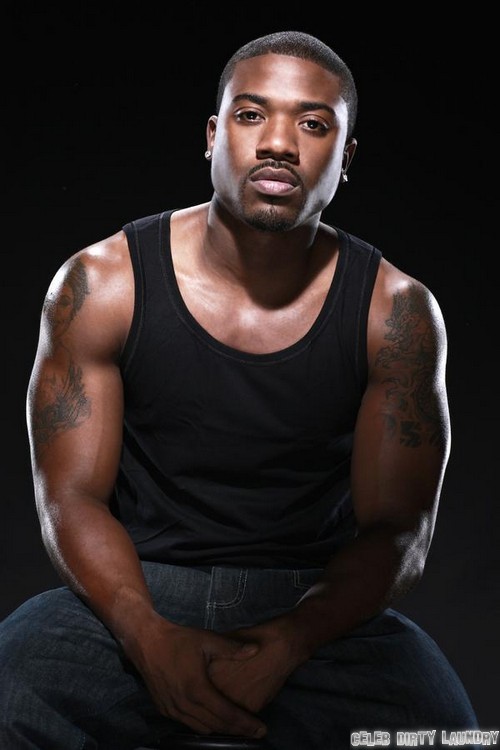 Ray J granted an interview to Celeb Dirty Laundry in which he discussed his viral hit song, “I Hit It First,” Kim Kardashian, and Kanye West. When Ray J first released snippets of his song ‘I Hit It First’, it went viral. It was clear that he was talking about Kim Kardashian and Kanye West, and it was just as clear that the song wasn’t exactly flattering to either one of them.

Now, Ray J has given an exclusive interview discussing his intentions in making and releasing ‘I Hit It First’. He reveals that the song is part of a bigger ‘story’, explaining, “I Hit It First was so left field, so now, again, making that song was the beginning of a story that I am telling. So now, you know it is time to go into the next phase of it. I can’t really say yes, because the song is so fresh. It’s sort of like the song has been out for like four months, but it’s only been like a few weeks. So I can’t really say yet but it’s going to be explosive.”

He was also asked about his thoughts on Kanye West’s comments during the MET Gala where he proclaimed that Kim Kardashian was ‘awesome’. When asked if he agreed with that statement, Ray J replies, “Independent women are awesome.” He refuses to comment on Kim Kardashian’s sex tape comparison to Farrah Abraham, which probably means he’s saving it all up for his second song.

When asked why he made and released ‘I Hit It First’ he explains, “My intentions was never to make people feel bad or do anything in a negative manner. So you know my intentions behind the song is the same way I do every song. I just go in. We do songs. We sell it. We put it out. People enjoy it. You love. You hate it. That’s the special thing about music.”

He also reveals that he hasn’t gotten any response from Kim and Kanye because only a ‘few people’ have his number.  There’s a high probability that we will be hearing the rest of his thoughts on Kim Kardashian’s love life in his upcoming songs.