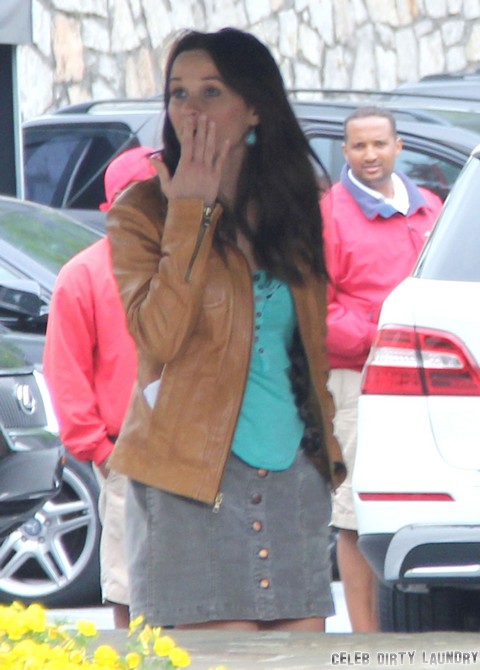 When Reese Witherspoon was arrested last week, it became national news. No one expected America’s Sweetheart Reese Witherspoon to get drunk and belligerent with the officer. According to reports released, Reese was arrested for ‘disorderly conduct’ and not listening to the officer’s orders, and she also pulled the dreaded ‘Do you know who I am?’ move. Now, TMZ has published the entire contents of the dash cam footage from when she arrested, and the contents may surprise you.

Right from the onset, it’s clear that Reese is hammered. She keeps repeating that she’s an American citizen who is allowed to stand there, although the officer is repeatedly asking her to get into the car. You know, it’s actually not as bad as it sounds in the transcript. Yes, it’s illegal and she should have just gotten into the car and kept her mouth shut – but she is WASTED.

It gets even funnier when she starts claiming the officer is harassing her, even though all he’s doing is trying to get her into the car. Of course, she refuses to listen, and then when he starts arresting her, she starts saying, “This is ridiculous, I have done nothing against the law.” And of course, the officer is all, “Yes you did, you refused to listen to me.”

Meanwhile, Reese’s husband, Jim Toth, just stands to the side and doesn’t say anything to the officer. He probably didn’t want to make the situation worse. However, he does tell Reese to relax when she starts shouting that she’s done absolutely nothing to get arrested.

Of course, any sympathy or empathy she may have gotten so far completely goes out the window when she starts saying, “Do you know my name, sir?” She continues, “You don’t need to know my name. Ok. You’re about to find out who I am.”

Of course, the cop doesn’t give a damn and tells her that she’s obstructing justice and he was just doing his job. The whole thing is actually pretty funny, especially when Jim tries to save his own ass at the end by telling the cop, “I’m sorry, I had nothing to do with that!”