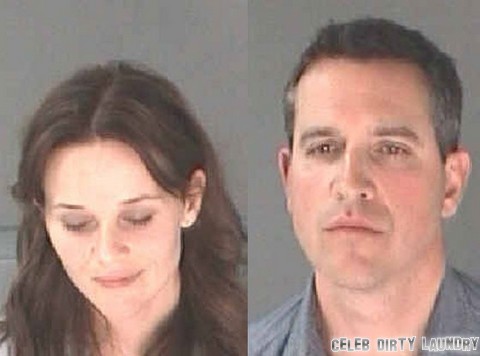 Reese Witherspoon and Jim Toth have become tabloid fodder after their DUI and arrest in Atlanta. With that incident, Reese opened up the floodgates of speculation, and now, the rumors are not going to stop.

Star Magazine’s latest report concerning Reese and Jim claims that Reese has ‘one simply rule for hubby Jim: Speak when you are spoken to!’ A ‘source’ tells Star, “Jim knows when and when not to talk, based on a set schedule Reese has made. Jim will do anything in his power not to upset his wife, and when she doesn’t want him to speak, he shuts up.”

Um, what is this ridiculousness? Has Star ran out of alcohol stories to speculate on? I can see how Jim might do ‘everything in his power’ not to upset Reese, which is probably why he took the fall for their arrest in Atlanta. But to not speak based on a supposed schedule she sets? First of all, I highly doubt that Reese would marry someone who is that much of a pansy. Second of all, Jim isn’t some random she picked up off the street – he’s a highly respected talent agent who works for CAA, and I don’t think he would acquiesce to such ridiculous requests.

I mean, marriages are a give and take, and sometimes, I feel like tabloids think celebrity marriages are made in lala land. They work like any other marriage does – with the added stress of paparazzi and fan interest. Just like in any marriage, I’m sure Jim goes out of his way to make Reese happy, but I don’t think there’s a written schedule on when he can talk.

What do you guys think? Is this story crazy, or is it just me? Let us know your thoughts in the comments. 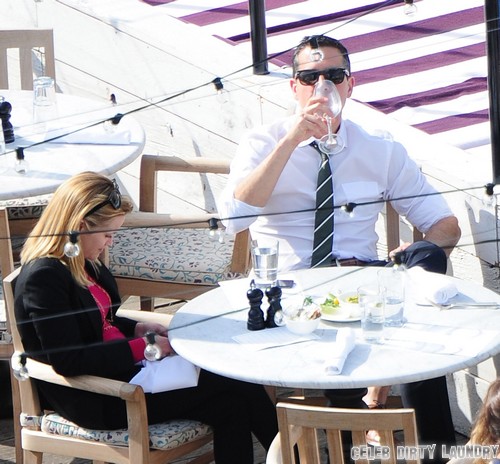