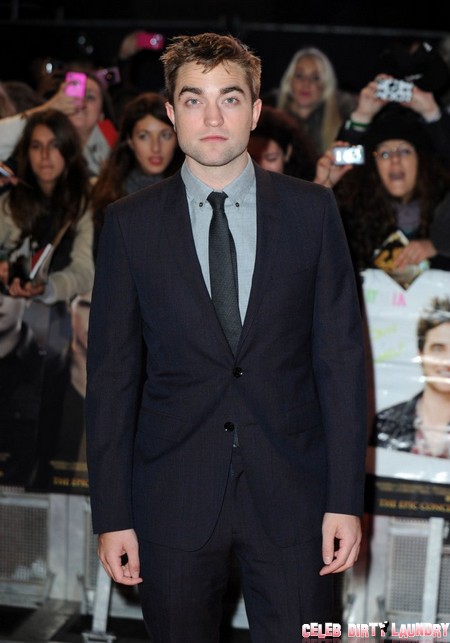 I’ve been saying for this ages, but Robert Pattinson has been partying too much. After breaking up with Kristen Stewart, he had no reason to stay in Los Angeles. It wasn’t necessary for his career and it wasn’t necessary for his professional life, especially when he could fly in to LA for business meetings whenever he wanted. His friends and family were almost all in England, so in the end, why did he stay back in LA?

Well, if the paparazzi pictures are any indication, he stayed back to party. Rob is constantly seen in the VIP area of the Viper Room Club in West Hollywood, and according to a recent report from Star Magazine, Rob was even spotted going on a ‘cocaine bender‘ last month.

Yes, I know it’s Star Magazine, but that doesn’t mean it’s not true. What do you guys think goes on in the Viper Room? Why do you think River Phoenix collapsed from a drug overdose outside of the Viper Room? It’s not a demure little bar where everyone goes to chill out, and the VIP room is famously a haven for hardcore drugs. I’m sure things have calmed down since River’s death and there’s been a crackdown on the how freely the drugs are available, but things are different in the VIP room.

Anyway, Star’s source claims that an eyewitness saw Rob, explaining, “Rob was doing coke all night… Rob tried to be subtle by scooping the coke out of a baggie with a key, but he was still in plain view of others in the room — and he looked like he knew exactly what to do.” Apparently, Rob continued partying at the Chateau Marmont, another establishment famous for its reputation. The source adds, “Rob went to the bathroom alone multiple times with the bag of cocaine. He got nervous, anxious and defensive toward the end of the night, which seemed in keeping with all the coke he’d been doing. He was paranoid that people were watching him.”

The source finally adds, “He needs to stop hanging out with certain people who are not concerned for his well being.” A better way to phrase that would be that Rob needs to get out of Los Angeles, and he needs to stop partying so much. Obviously, he’s not working right now, but if he’s not careful, he’s going to end up like Zac Efron, going to rehab after going on several binges in a row.